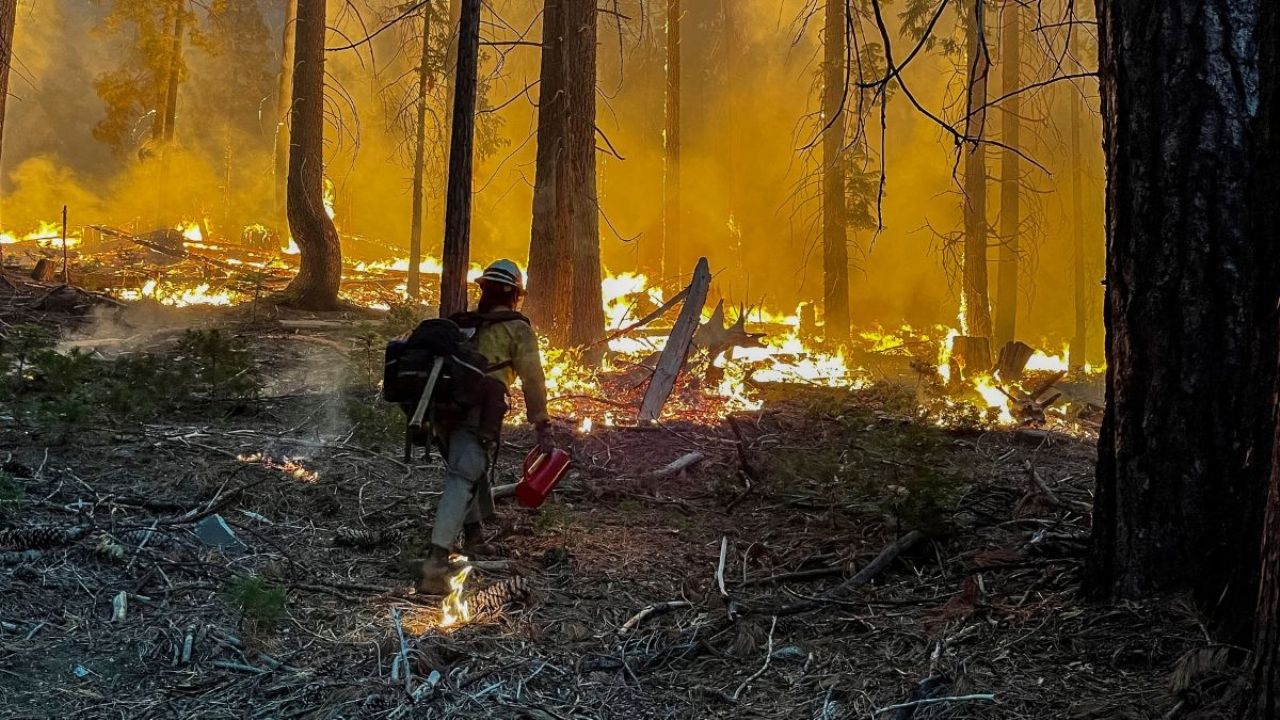 The US National Weather Service (NSW) warned yesterday about conditions of “excessive heat” in Arizona, California and Texaswhere the authorities asked to reduce the demand for electricity, which is increasing due to high temperatures.

More than 30 million people were under heat alerts in the southern and central plainsthe southwest, the north of Californiasure of Oregon and the San Joaquin Valley. They include both high temperature warnings and excessive heat warnings.

After a weekend with temperatures reaching unprecedented high levels in Texasthe NWS predicted that these can reach the 45 degrees Celsius (113 Fahrenheit), in the counties Washington, Waller, Austin, Colorado y Grimes.

“Extreme heat and humidity will significantly increase the potential for heat-related illness, particularly for those who work or participate in outdoor activities,” the agency warned.

The Electrical Reliability Council of Texaswhich operates the power supply network in that state, has asked the population to reduce their demand for electricity, especially between 2:00 p.m. and 8:00 p.m.

A fire that has spread over more than 1,700 hectares in the Yosemite National Park in US and has not yet been contained threatens more than 500 giant sequoias in the Mariposa Forest, officials said.

Hot and dry weather conditions continued through the weekend and the fire, dubbed Washburnkeep expanding.

The fire doubled in size over the weekend around the Mariposa Forest where some of the trees, up to 2,000 years old, reach heights of almost 80 meters.

Park staff are turning to portable irrigation equipment to try to protect the trees. Firefighters and volunteers worked to remove fallen logs and vegetation near the redwoods.