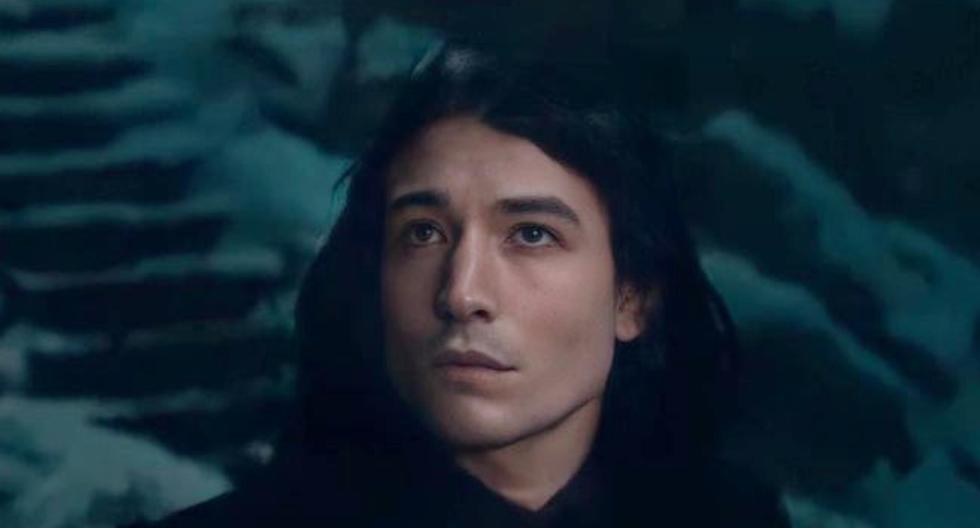 In the early hours of Monday, January 28, the authorities of Hawaii released the information that the American actor Ezra Miller He had been arrested in the town of Hilo, which, in a way, worried his fans and also the television networks. DC Comics Yet the Warner Bros.well-known television and film production companies that have their services.

MORE INFORMATION: What does the appearance of Ezra Miller’s Flash mean for the Arrowverse?

And it is that, for example, Warner Bros. hope that this scandal does not overshadow the film “Fantastic Beasts: Dumbledore’s Secrets”, in which he plays an important role in the story. As we will remember, this feature film is one of the main bets of the production company for this year in cinemas, specifically for the month of April.

On the other hand, from DC Comics you might as well pull your hair out a bit because Ezra Miller is, nothing more and nothing less, the main character in the film “The Flash” which will be released only in 2023.

WHY WAS EZRA MILLER ARRESTED IN HAWAII?

According to the official file that was shared on social networks by the local police department, the 29-year-old actor was arrested for harassment and disturbance of public order in a bar in Hilo in Hawaii.

The American artist would have been annoyed inside the establishment with a group of young people who were singing in a karaoke, going so far as to confront a girl and take away the microphone that she had in her hands and also shout various profanities at her friends.

Similarly, he started a brawl with a man who was playing darts in a certain area of ​​the nightclub. Despite the bar owner’s plea for him to calm down, Miller would not have paid attention, causing the emergency center to be called.

“Miller began yelling obscenities and at one point grabbed the microphone of a 23-year-old woman singing karaoke (disorderly conduct offense) and then lunged at a 32-year-old man playing darts (harassment offense). The bar owner asked Miller to calm down several times to no avail.can be read in writing.

MORE INFORMATION: Why did Russell Crowe drop out of school?

THE RELEASE OF EZRA MILLER

It was also learned that, after some time in the local police station, Ezra Miller He had to pay a $500 bail to be released, so he is already on the streets normally, although he will not forget everything he caused, causing him to spend a few hours behind bars.

“Miller was arrested and charged with both offenses and total bail was set at $500. He paid the money and was released.”reported the Police.

MORE INFORMATION: Steven Tyler and the disease he hid for several years