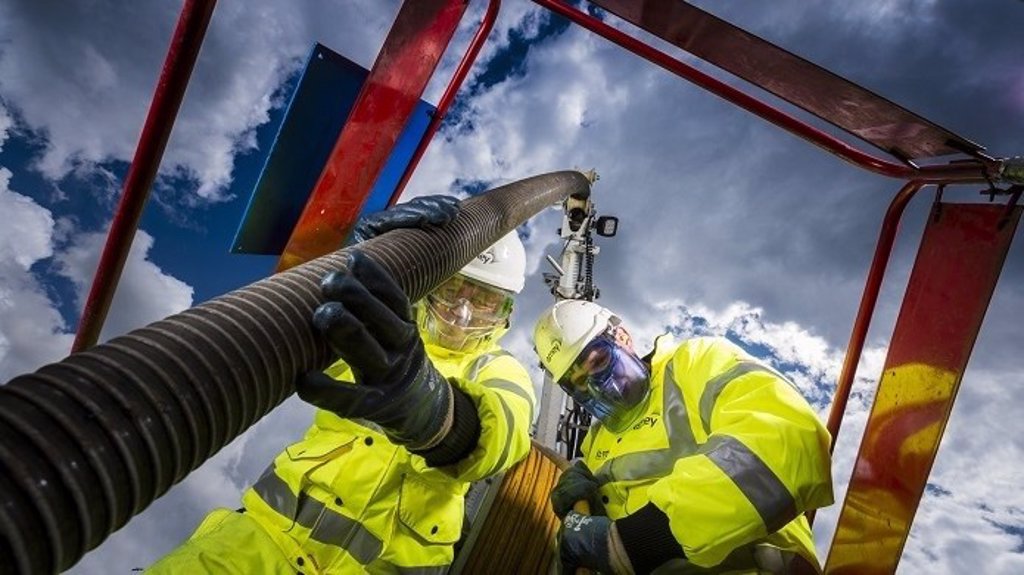 Ferrovial has joined the list of companies that will compete to win one of the four contracts valued at more than 2,100 million euros to continue the development of the new high-speed rail project in the United Kingdom, in which the Spanish company is already Present.

The promoters of the so-called HS2, acronym that respond in English to the translation of High Speed, have invited the company chaired by Rafael del Pino to compete in the four lots into which the electrification and installation of mechanical systems project has been divided into the tracks.

Along with Ferrovial, the joint venture created by the British Balfour Beatty with ETF SAS and TSO SAS, as well as the French company Colas Rail, which attends alone, are also present in the four lots. Another joint venture formed by the Austrian Strabag Rhomberg will bid for three of the lots.

In this way, the Spanish will have to measure with these four in the first batch, which runs between London and Birmingham, for 434 million pounds (480 million euros); in the central section, valued at 582 million euros; and in lot 4, 476 million euros.

In the third batch, that of the North, competition is reduced to only two other companies, the consortium formed by Balfour Beatty and Colas Rail. Furthermore, this contract is the largest, since it is valued at 626 million euros, to which Ferrovial would also aspire together with its British partner BAM Nuttall.

The company already joined the project last April, by taking a 15% stake in the consortium led by the French company Eiffage, which has been awarded the construction of one of the sections of the line, a contract valued at around 2,600 million of euros.

On the other hand, HS2 has also invited three other companies, Alstom, Balfour Beatty and Costain Group, to a fifth contract of 498 million pounds (550 million euros) for the design, supply, manufacture, installation, testing, commissioning. operation and maintenance of the systems related to an infrastructure tunnel.