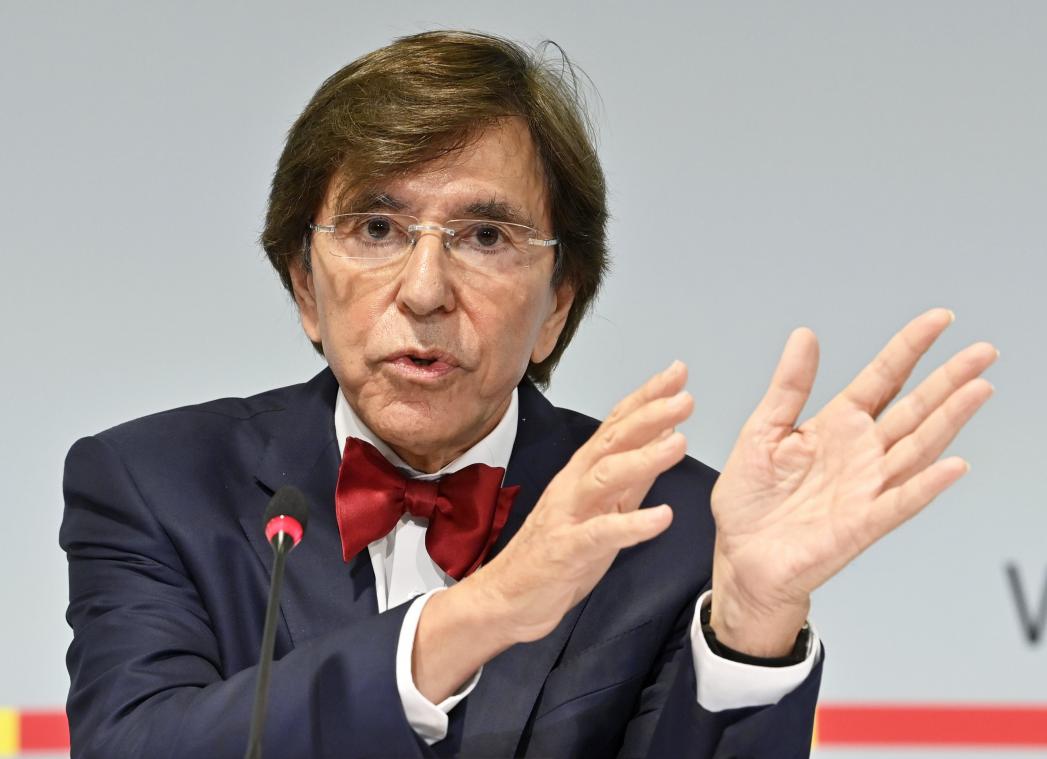 The US state of Louisiana is no longer invited to the “Fêtes de Wallonie” because the US state wants to introduce an abortion ban. Prime Minister Elio Di Rupo (PS) said this to the television station “RTL Info”.

It was already decided in 2020 that Louisiana would be the guest of honor at the next celebrations, which can only take place now due to the corona virus.

On June 24, the US Supreme Court gave states more freedom to restrict abortion. Seven states subsequently enacted a ban. Louisiana wants to do the same but is being prevented from doing so for the time being by a court case.

“It is unthinkable that a state that does not respect fundamental rights becomes a guest of honour,” said Di Rupo on Saturday. “Every woman should be able to freely dispose of her body without risking persecution. Several American women now live in fear. They have to carry unwanted pregnancies to term, or worse, pregnancies that

are the result of rape or incest. The supreme court’s repeal of abortion rights is a real disgrace to western democracies. This is diametrically opposed to Walloon values.”

It is not yet clear whether there will be a new guest of honor. (belga/sue)