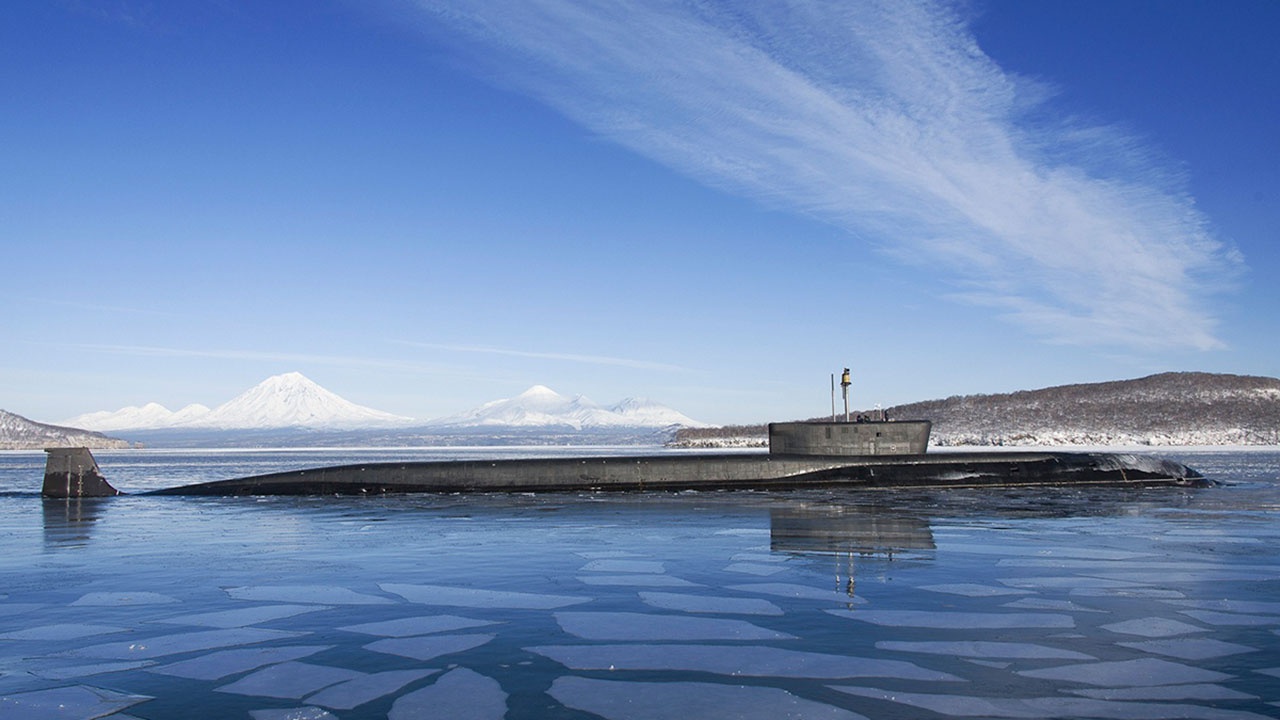 The Commander-in-Chief of the Russian Navy, Admiral Nikolai Evmenov, congratulated the sailors on their professional holiday – Submariner’s Day. This year, the country’s submarine forces are 115 years old.

“I wish you, your family and friends good health, good spirits and optimism, prosperity and new glorious victories in the name of Russia, for the glory of the Russian fleet!” The admiral said in an interview with the Krasnaya Zvezda newspaper.

The commander-in-chief noted that Russia and its citizens have always been proud and proud of submariners, bowing to their patriotism, unbending will, courage and solidarity.

According to him, the era of the nuclear submarine fleet was a bright stage in the formation of the national submarine school and a time of impressive development of the submarine forces of the Navy.

“In the history of the Navy, the names of those who completed their military duty to the end, who stepped into immortality from the submarine compartments, for whom the ocean became the last font, will forever remain. For a Russian submariner, a feat is not an instant, this is his entire service, but the concepts of duty, honor and fatherland are not loud words, but the meaning of his life, ”Evmenov said.

The admiral stressed that today’s submariners have received all the best qualities from veterans, persistently improving their combat skills and naval training. They remain loyal to the Navy, “loyalty to the flag and love for the sea, providing reliable protection of the ocean depths of the Fatherland.”