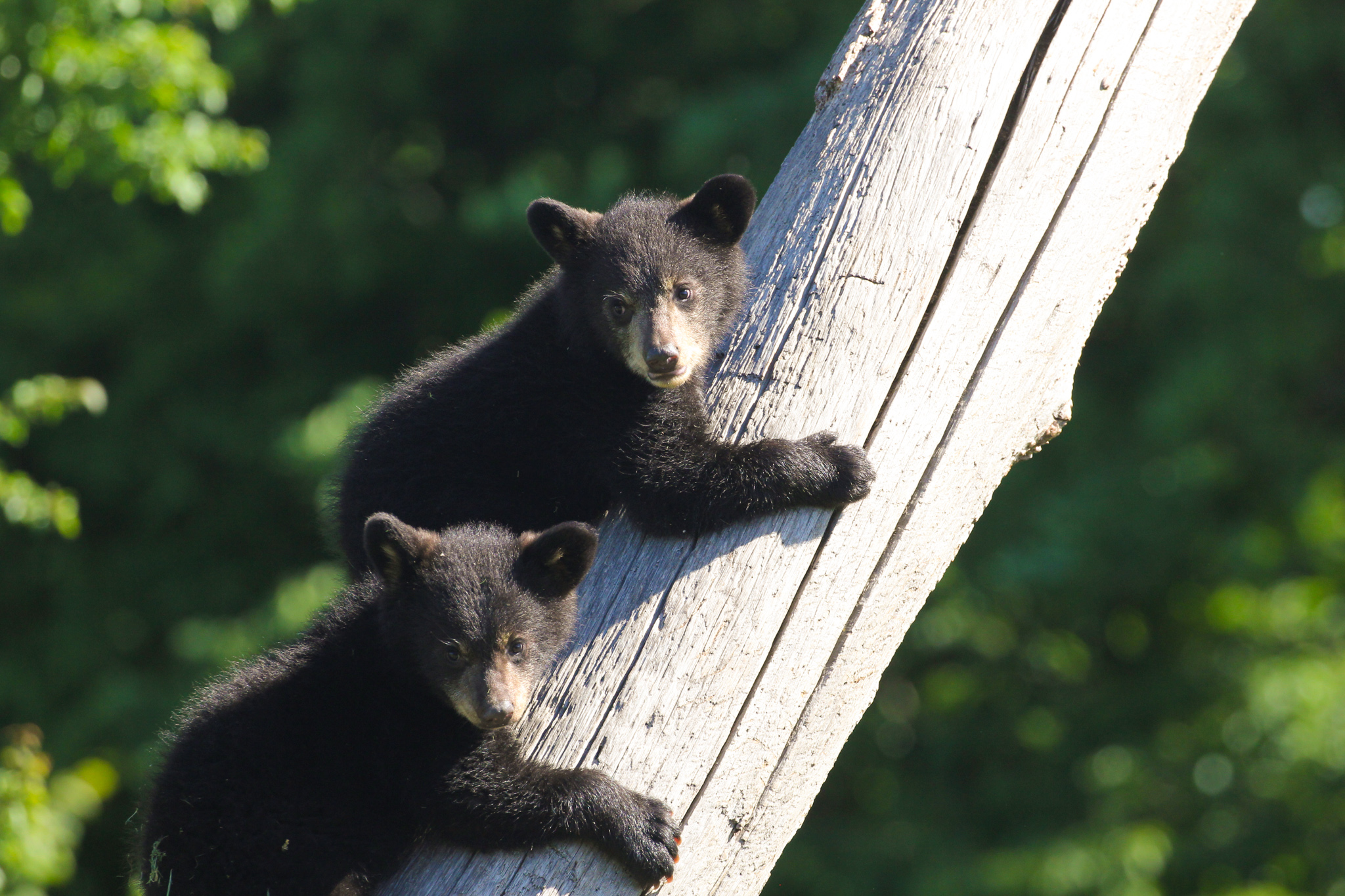 Without a doubt, one of the cutest images of the week.

This Wednesday, May 25, the two new births of black bears from Animal Park of Sainte-Croix made their first public appearance. Born on February 4, they were chipped on April 12. They are now large enough to explore their territory independently and are also visible to the public.

Arizona et Montana are the first names chosen by the keepers for the cubs. First names that recall the American origins of the species.

The cubs evolve at first only with their mother on a separate territory adjoining that of the other bears and the coyotes. This method allows the animal team to observe the behavior of the animals and the cubs to grow up quietly. They will once again be able to coexist with the rest of the ours (including their father Artur and their sisters Carolina and Dakota) and the pack of coyotes in the spring of 2023.

THE BIRTHING SEASON IS IN FULL TIME IN SAINTE-CROIX

The cubs opened the birth ball at the Animal Park last February. However, many other species have emerged recently in Sainte-Croix. The sheepthem marcassinsthem moose and more recently 3 lynx kittens are a delight for animal keepers and visitors. The deer fawns should also not be long in coming.