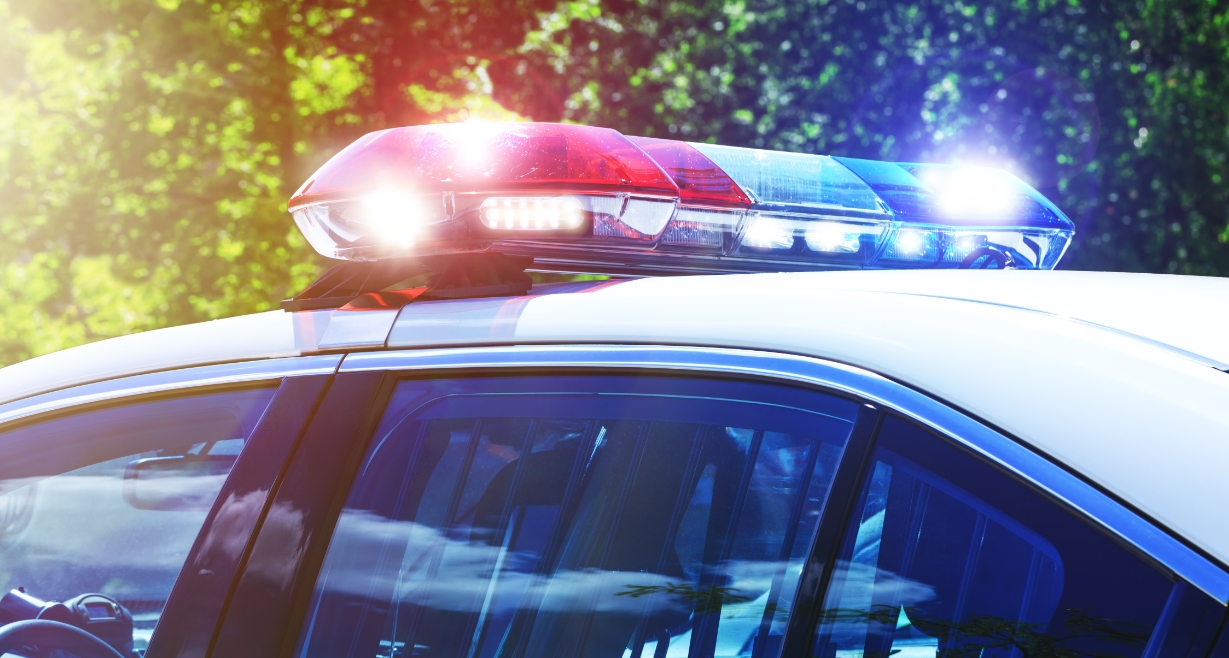 Five people, including two minors, were found dead inside a home in the state of Illinois in what appears to be a home-related incident.

what you have to know. On Wednesday, police were dispatched to a Buffalo Grove residence for a wellness check on a woman; however, unable to contact anyone at the house, they forced their way in and found the five bodies.

We tell you more. Banek said his office has already completed four of the five autopsies and said all the victims appeared to have died from stab wounds.