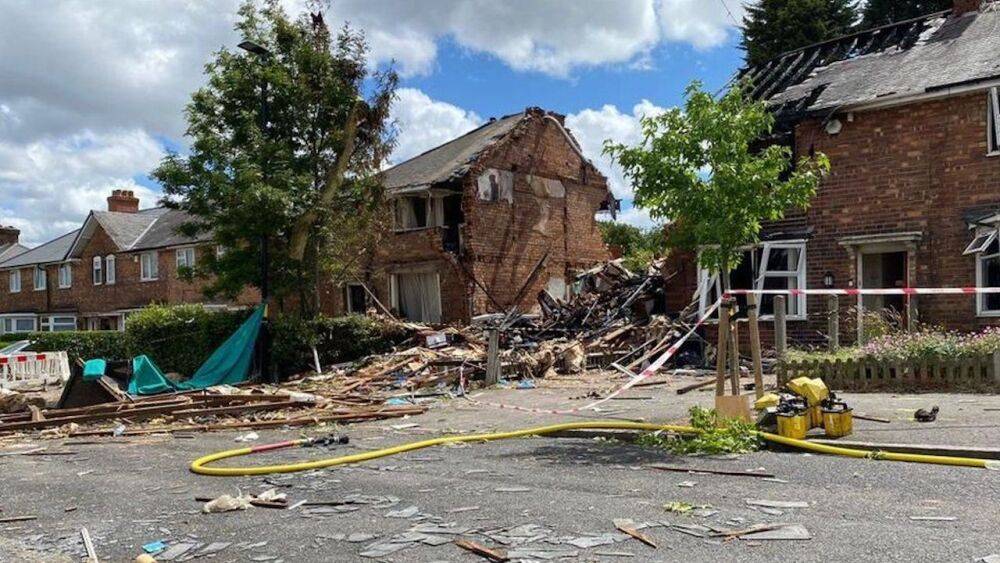 A powerful gas explosion occurred in a residential building in the city of Birmingham (West Midlands). Five people were injured in the incident, according to the West Midlands Fire Department.

One man was rescued before the fire department arrived and was transferred to the West Midlands Ambulance Service before being transported to Queen Elizabeth Hospital with life-threatening injuries, the report said.

Four people received minor injuries and were treated at the scene. The explosion completely destroyed one house.