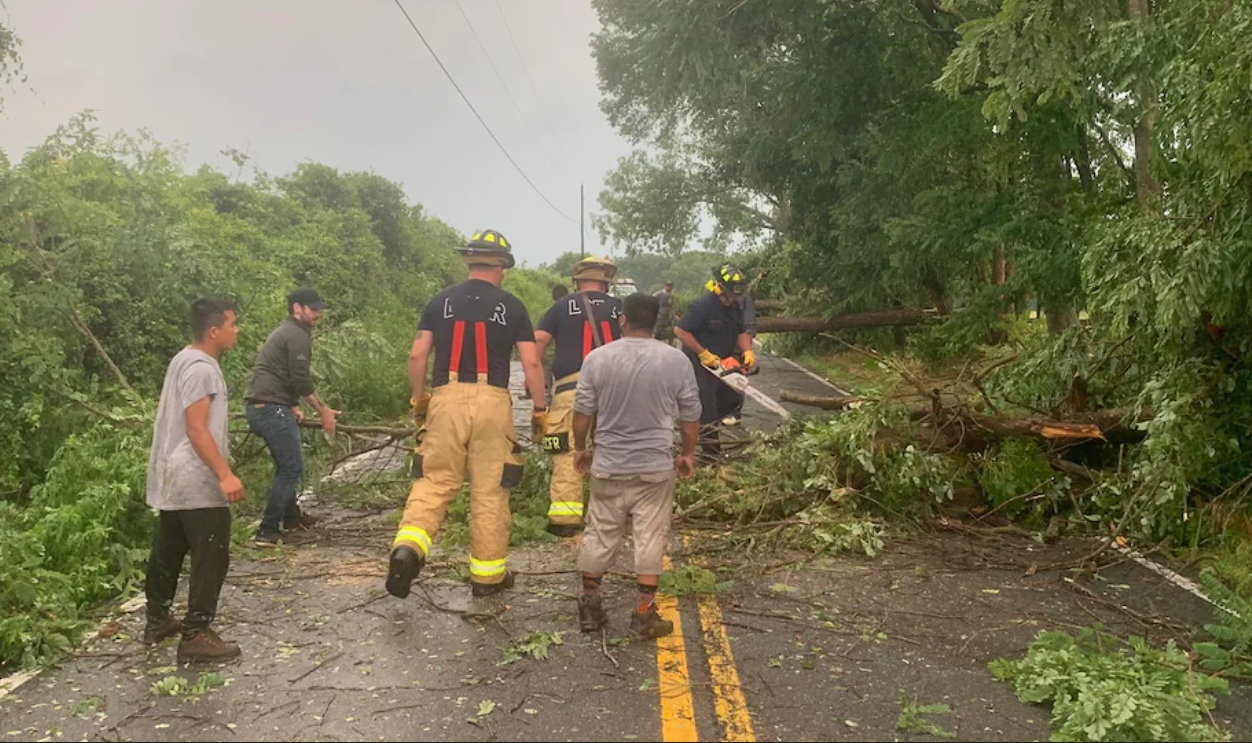 Residents of Washington DC woke up this Thursday with downed trees and cables, power outages and some flooding after heavy storms overnight. The hardest hit areas were those in Northern Virginia, including Warrenton and Middleburg.

In Montgomery County, authorities said several roads were closed due to downed trees and flooding. Some trees fell and blocked portions of the freeway along the outer loop of the Beltway between Old Georgetown and River Roads. Parts of Bradley Boulevard in Bethesda also had high water.