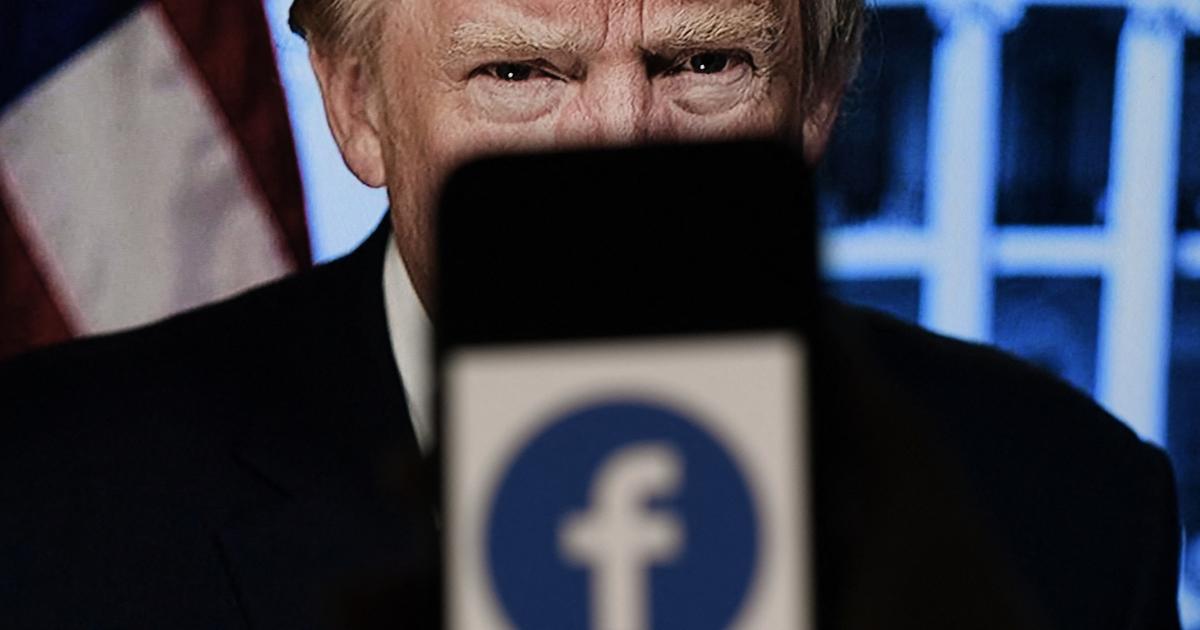 Florida on Wednesday (September 21) asked the United States Supreme Court to decide whether American states have the right to regulate how social networks determine which users can post what content.

The Republican State hopes to bring into force a law aimed at preventing platforms from suspending messages posted by political candidates, adopted in particular in reaction to the ousting by Twitter and Facebook of former President Donald Trump. Florida, like other conservative states, believes that social media is showing «censure» with regard to the policies of their camp. For them, moderating political content online violates the First Amendment to the US Constitution, which guarantees freedom of expression.

But the law was blocked by a judge in June 2021, a decision upheld on appeal in May. “The First Amendment does not restrict the rights of private entities not performing traditional public service functions…”, had written the magistrate. If the Supreme Court, with a conservative majority, refuses to take up the case, the last decision will apply and the law will remain blocked. If she seizes it, she could settle the debate on the regulation of platforms which has been raging in the United States since the mandate of Donald Trump.

“An essential forum for our marketplace of ideas”

Florida Attorney General Ashley Moody asks the high court whether the First Amendment prohibits states from requiring networks to keep certain messages posted by third parties online. It would also like to be able to require them to provide explanations to users when content is removed.

According to a section of the American left and representatives of the technology industry, if the law passed in Florida took effect, the networks would be inundated with hate and misinformation and other problematic content currently prohibited by their regulations. Florida’s petition to the Supreme Court recalls that “more than half of American adults read news on platforms”which are also widely used for political purposes, citing different studies. “When they censor, companies in the sector manipulate “an essential forum of our market for ideas”, affirms the prosecutor, taking up a formula from the ACLU.

See Also:  A man, his wife and their teenage son lose their lives in fire | 69 News Spanish Edition

The powerful civil rights group had called for the impeachment of Donald Trump for his role in the invasion of the Capitol by his supporters on January 6, 2021, but it was also outraged by the unilateral power over free speech exercised by Twitter, Facebook and others.