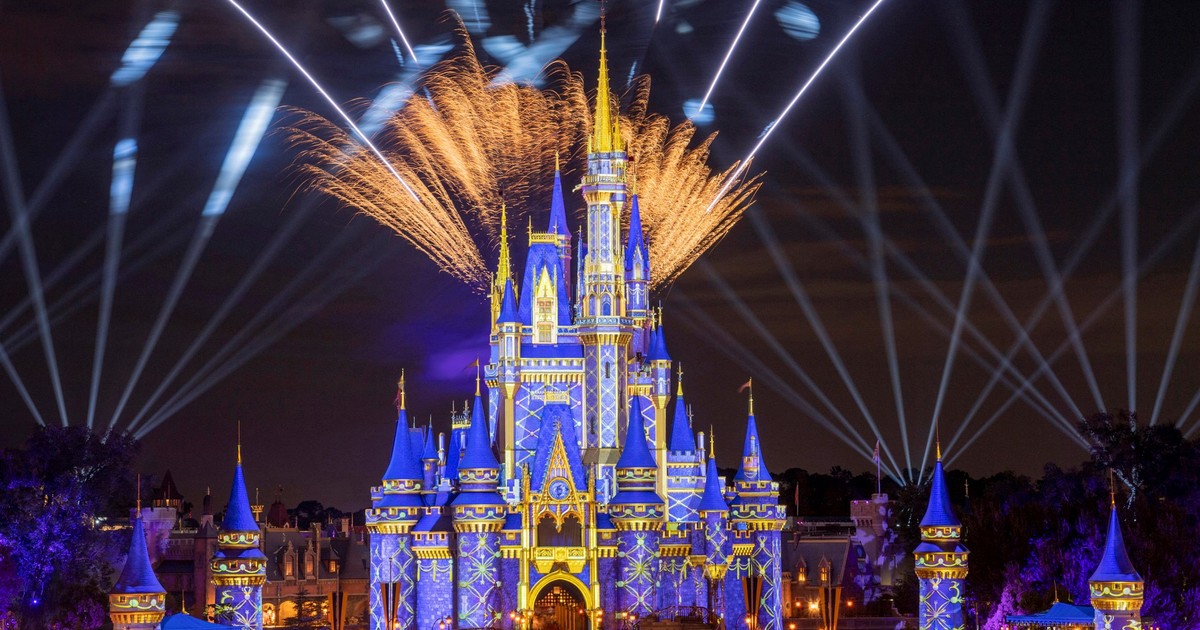 in the middle of a fierce political and cultural battle, the so-called “Disney Republic” came to an end. The Florida Legislature and the Republican Governor Ron DeSantis –a favorite of Donald Trump— revoked the special privileges the company had had for 55 years and will no longer have autonomy on the land where its most emblematic amusement park is located.

The initiative brought enormous controversy since it is about one of Florida’s top employersa globally renowned company and the biggest tourist attraction in the Sunshine and Palm State.

For months, Republicans have been targeting Democratic media, business and politicians those they accuse of wanting to impose their progressive ideology on others. What better than a fight with a “liberal” enemy known throughout the world?

DeSantis signed into law a law passed this week by the Republican-led legislature that strips Disney of the special self-government privileges it has had for more than 55 years, which has allowed it to independently monitor your park area thematic.

Until now Disney functioned as if it were a county, with the ability to impose its own taxes in that area, adopt ordinances, plan construction and have its own security system and services such as water and garbage treatment, privileges that were granted in 1967. for Disney to install its park on the outskirts of Orlando.

But, by the new law, as of June 1, these prerogatives they will be deleted. Control will likely now fall to Orange and Osceola counties, where the theme parks are located.

The dispute between DeSantis and Disney began after the company openly opposed the legislation dubbed by its critics. “don’t say gay”promoted by the governor and the Republicans.

This initiative restricts teaching of sexuality and gender issues in kindergarten through third grade and authorizes parents to prosecute schools and teachers that violate that premise.

“Disney has a kind of private government like the Vatican in Rome.” Photo: AP

Initially, Disney had not expressed an opinion on this law, which caused stinging in the most liberal sectors of the state. But finally, under pressure from a large part of its 75,000 employeesthe CEO of the company, Bob Chapek, He publicly opposed her.

DeSantis’ reaction was not long in coming: “If Disney wants to pick a fight, they picked the wrong guy,” he wrote in a fundraising email. Meanwhile, on the Fox network they began to denounce that the company has “a sexual agenda for 6-year-olds” and the hashtag #BoycottDisney It had millions of tweets and was a trend for several days. The “woke Disney” was on.

Richard Foglesong, professor emeritus at Rollins College and author of “Married to Mouse: Walt Disney World and Orlando,” told Clarion that “Disney has a kind of private government like the Vatican in Rome”.

And he added: “I call it a Vatican with mouse ears.” However, adds the expert, “I don’t think that’s what bothers Governor DeSantis. He just wants to punish Disney for disagreeing with him on the issue of gay rights.”

DeSantis is a Trump dolphin and a serious presidential candidate for the next elections. With a confrontational and direct style, he is one of the governors who resisted the use of the mask and its state currently houses the former president, installed in his house in Mar-a-Lago.

Charlie Crist, who was governor of Florida from 2007 to 2011 and who is running to succeed DeSantis, tweeted:

DeSantis is a Trump dolphin and a serious presidential hopeful for the next election. Photo: AFP

“Attacking Disney, threatening to hurt the economic potential of our state that creates so many jobs and generates so many tourism dollars. it’s a crazy move where you look Ron is a threat to our state’s economy and he has to go in November,” he claimed. He also said that DeSantis seems to want to become the “King of Florida.”

For the expert Foglesong “this is a topic in the so-called culture war. Republicans are using it to attack some large corporations and it can damage the image of progressive companies like the Disney company. That is something new because normally the Republican Party It supports big companies.

Disney and its world of blonde princesses waiting for their Prince Charming to be rescued has had to adapt to changing times in a delicate balance.

In these last years promoted racial and gender diversity of its protagonists, he removed scenes of bondage in games like Pirates of the Caribbean, as well as removed the formula “ladies and gentlemen” of the final salute before the fireworks and replaced it with “dreamers of all ages”among other reforms.

But having expressed opinions against the law in schools has unleashed the wrath of conservatives.

Jim Clark, a professor of history at the University of Central Florida, told Clarion that “Governor DeSantis wanted to teach Disney and the company a lesson paid a high price for defying the governor.”

The expert assigns a dimension that exceeds Florida: “His attack on Disney is part of the culture wars that are being waged in the United States. Now a national problem because Governor DeSantis is a possible presidential candidate, Disney is one of the most well-known companies in the world and the so-called “Don’t say gay” has become a major problem.

The impact of the law

Asked about the possible impact of this new law on revenue or Disney’s image, Clark noted: “I don’t think it will have an impact on Disney’s finances. They are a large corporation and can absorb any financial damage this may cause.”

But he added: “In terms of its image, that’s a good point. Disney has angered both sides in the ‘Don’t Say Gay’ debate and definitely took a hit to its image. It wants to be a place without politics and now finds itself in the middle of a political war”.

Chapek, the company’s CEO, told a shareholder meeting that he believes that “when someone walks through the gates of our parks, put aside their differences and see what he has as a shared belief in the magic, hopes, dreams and imagination of Disney.”

However, he warned how difficult it is to manage today in the United States“between the extreme polarization of political points of view”.