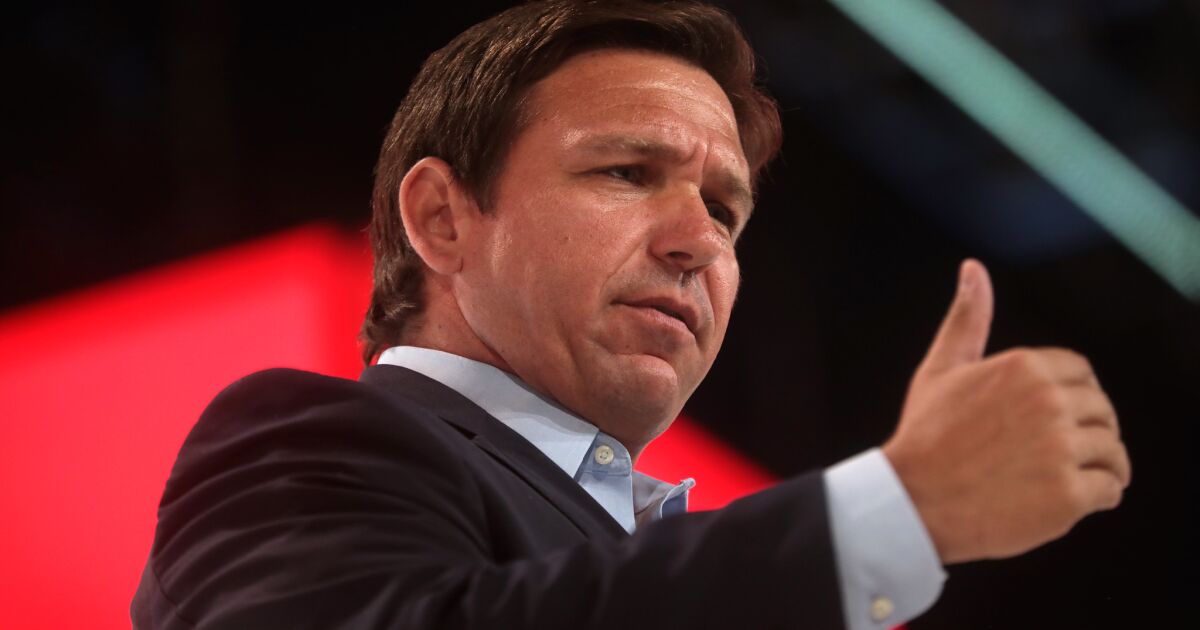 The new law reduces the period in which a pregnant woman can legally interrupt her pregnancy from 24 to 15 weeks and only contemplates two exceptions: that the life of the mother is in danger and that the fetus has malformations.

“By signing this cruel legislation, Governor Ron DeSantis is depriving people in Florida of the freedom to control their own bodies,” said Laura Goodhue, executive director of the Planned Parenthood Affiliated Business Alliance, in one of the first reactions.

Figures from the Florida Democratic Party and civil rights organizations have criticized the restriction on the reproductive rights of women in the state that this law represents, as has the president of the United States, Joe Biden.

When last March 4 the parliamentary process of the project concluded, Biden affirmed that his Administration “will not tolerate the continuous erosion of the constitutional rights of women.”

The new law establishes that in order for a woman to terminate her pregnancy in the cases contemplated, two doctors must certify that it is necessary, something that Democratic legislators tried to change to only one doctor without success.