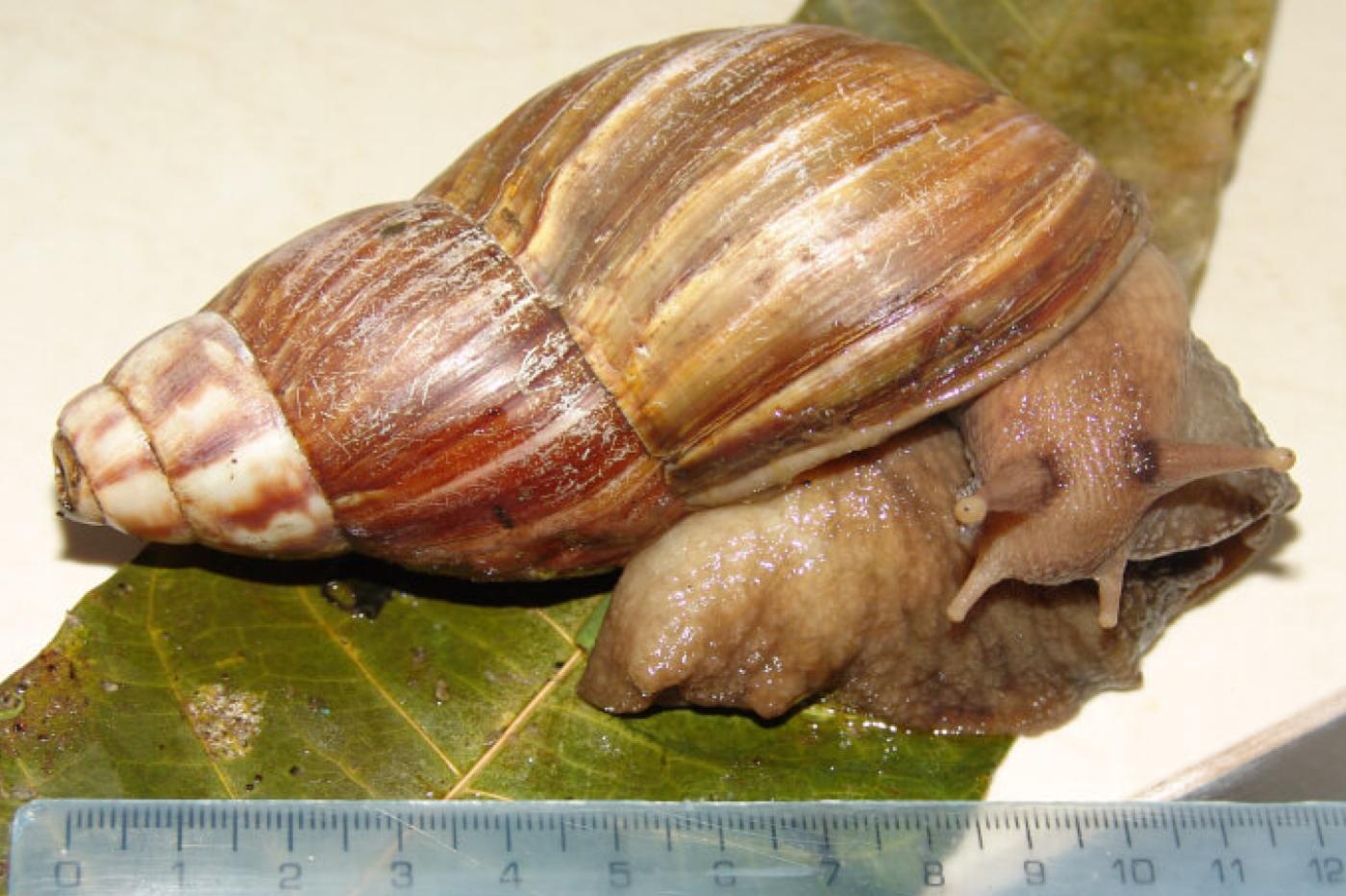 Florida had only just gotten rid of these invasive gastropods, and their return is forcing authorities to take matters into their own hands.

Last June, residents of the Florida peninsula witnessed a strange phenomenon: strange giant snails appeared in these lands. And the proliferation quickly turned into a real invasion that forced the authorities to take draconian measures in this area more accustomed to fighting against alligators and tourists.

On June 23, the Florida Department of Agriculture and Consumer Services (FDACS) officially confirmed the arrival of these molluscs from Africa on American territory. According to the institution quoted by CNN, this species baptized Lissachatina fulica would have landed there as part of an illegal trade in exotic animals.

A problem for the environment and infrastructure

But those who brought it back probably didn’t know that these beasts experienced in extreme climates were excellent settlers. The International Union for Conservation of Nature even classifies it among the 100 most problematic invasive species.

If one escapes, or gets lost in transit, it can quickly begin to make itself at home in almost any environment.

This species produces several thousand eggs each year, so it is difficult to control its proliferation. Very large groups can therefore appear suddenly in certain ecological niches.

And as often when an invasive species lands in a new environment, the ecosystem is not yet able to respond. These snails, which sometimes reach 25 cm in length, can therefore indulge in a grandiose feast; in Florida, they devour more than 500 plant species without moderation, which can deprive other species of their pantries – including humans if the mollusk attacks crops.

The other concern is that they don’t just eat plants. According to CNN, they even eat the plaster and paint on the walls; these elements are a valuable source of calcium which is used in the construction and maintenance of the shell.

But the real concern around these snails isn’t the gastropods themselves. What bothers public health officials is that they regularly carry a potentially dangerous parasite.

More precisely, it is about a nematode (very vulgarly, a round worm) baptized Angiostrongylus cantonensis. Its larvae usually colonize the pulmonary arteries of rats. They are then rejected in the droppings before finishing their life cycle in a new host.

And when it comes to a human, the latter can be the victim of a rather brutal form of meningitis. Most of the time, patients recover without sequelae after a few weeks. But there is unfortunately no treatment which makes it possible to avoid the serious forms, likely to trigger fatal neurological complications.

A (new) eradication to come

So far, no serious cases have been reported. But the health authorities still quarantined the affected areas. Unfortunately, they will not be able to afford to let this species proliferate as their colleagues have done for example with the Joro spider, another invasive species, but not problematic for the ecosystem.

Their objective is therefore to eradicate this invasive species as quickly as possible to avoid repeating the 2011 scenario. Lissachatina fulica visited the Once Sam for the first time. And the local authorities had all the trouble in the world to get rid of them; they only succeeded in… 2021. They will therefore only have had a short year of respite.

Other countries weren’t even so lucky. According to CNN, Ecuador or Barbados have simply run out of ideas and means to fight against this invader like no other.

In any case, the lesson is clear. It is no coincidence that there are draconian restrictions on the transport of animal and plant species, and it is absolutely necessary to submit to them or risk causing a small ecological disaster.