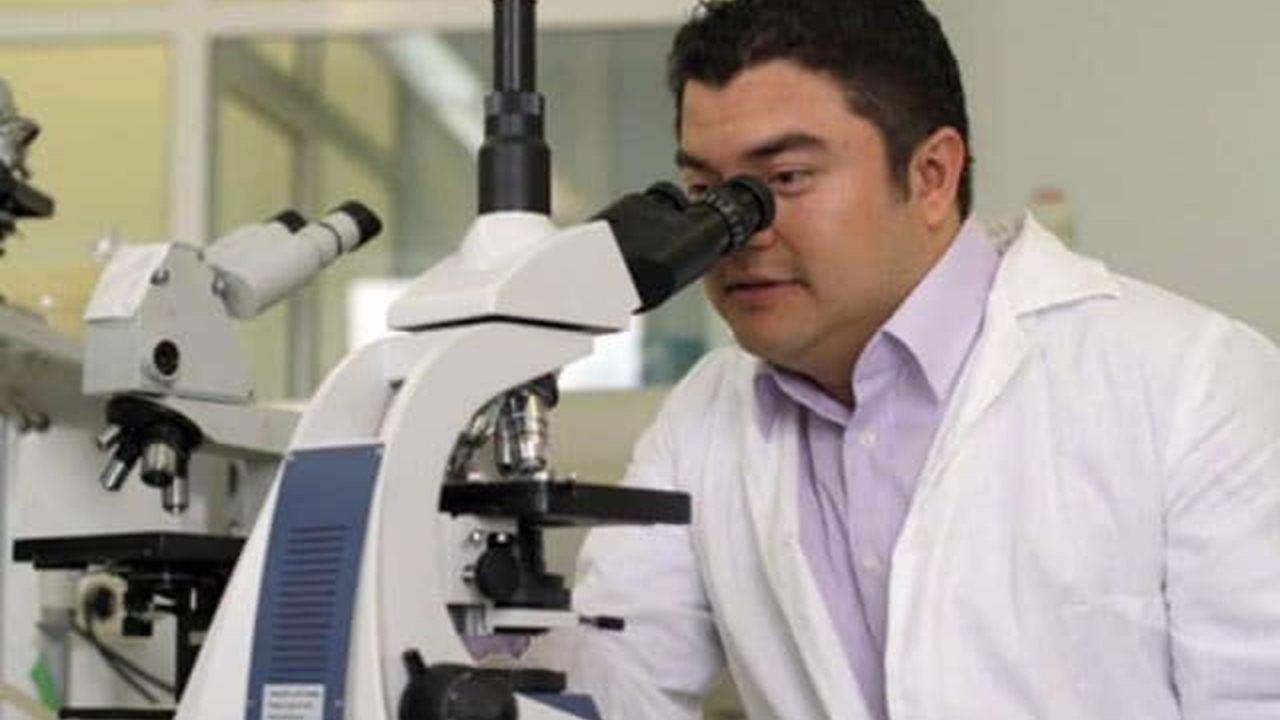 Héctor Alejandro Cabrera is a Oaxacan scientist who was accused of being a spy for the goverment Russian, therefore a Florida judge has given Alexander an ultimatum to plead guilty in the coming weeks, or he will not be able to access a reduction of years in his punishment.

On October 19, Donald Midrebrooks, judge for the Southern District of Florida, notified through the Court System that the Mexican has until next January 19, 2022 to plead guilty.

And he says, the defense has been requesting extensions to review the evidence against him.

“The parties in this case have had more than enough time to review the evidence, discuss a possible resolution, and assess whether this case can or should be resolved through a guilty plea, or if it requires a trial,” he said. judge.

And he adds: “the lawyer must notify the cameras and the Government before 3:00 pm on January 19, 2022 if the accused will change his guilty plea.”

The scientific Oaxacan, who the United States government filed an accusation against him after finding photographs of the license plates of the car of an American government agent on his phones. After this, he would be pointed out as a “foreign agent” who carried out espionage work for President Vladimir Putin of Russia. He was arrested on February 16, 2020.

However, his friends and family believe that it is all about a scientific persecution, a medical conspiracy, that he knew something.

With information from Millennium

Follow us on Google News and receive the best information

See Also:  Government and parties conclude that Sweden will be safer within NATO