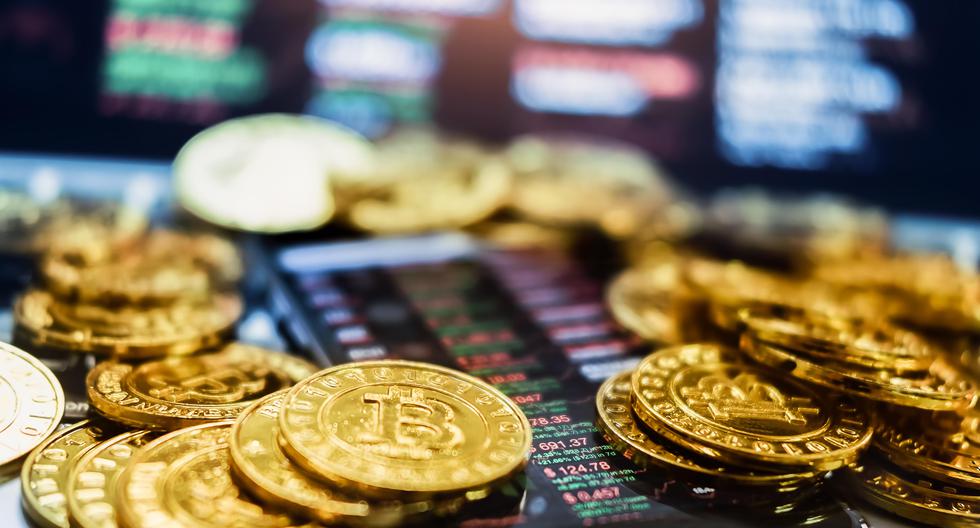 A man residing in Florida (United States) and director of an alleged investment and mining platform (creation) of cryptocurrencies was accused of orchestrating a global fraud scheme worth US $ 62 million, the Federal Prosecutor’s Office announced Friday.

Luiz Capuci, 44, a resident of the city of Port St. Lucie, on the southeastern coast of Florida, was charged with the crimes of “conspiracy to commit wire fraud, securities fraud and money laundering” at the international level, according to The statement from the United States Department of Justice.

The indictment alleges that Capuci misled investors about his company’s cryptocurrency mining and investment program, Mining Capital Coin (MCC), which offered investments through the purchase of “mining packages.”

Capuci and his accomplices, according to the indictment, assured investors that their company “would make substantial profits by using the money to mine new cryptocurrencies.”

But what Capuci did, allegedly, was “divert the funds to cryptocurrency wallets (where virtual currencies are stored) under his control.”

“Cryptocurrency-based fraud undermines financial markets around the world by defrauding investors and limiting the ability of legitimate entrepreneurs to innovate within this emerging space,” said Deputy Attorney General Kenneth A. Polite Jr., of the Criminal Division of the Department of Justice.

“The department is committed to following money, whether physical or digital, to pursue criminal schemes, hold these fraudsters accountable and protect investors,” Polite added.

If found guilty on all counts, Capuci could face up to 45 years in prison.