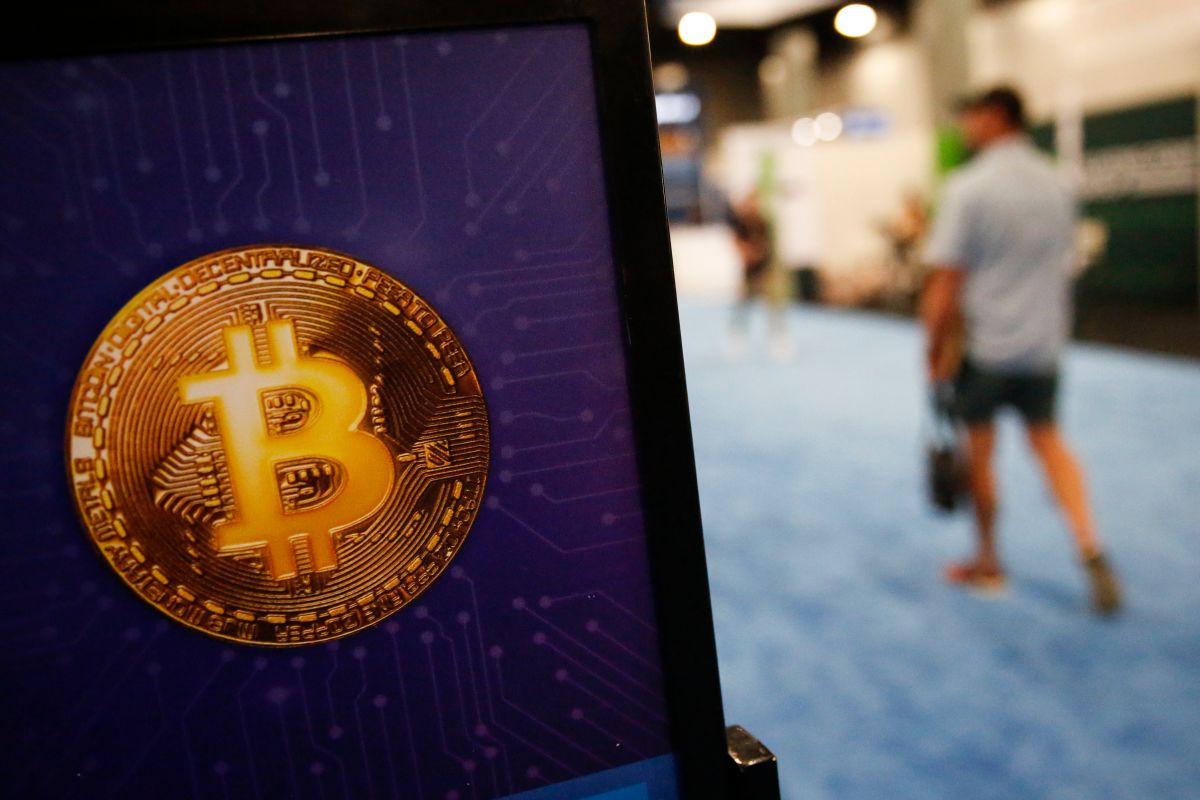 MIAMI – A man residing in Florida (USA) and director of an alleged investment and mining platform (creation) of cryptocurrencies was accused of orchestrating a $62 million global fraud scheme dollars, announced this Friday the Federal Prosecutor’s Office.

Luiz Capuci, 44, a resident of the city of Port St. Lucie, on the southeastern coast of Florida, was charged with the crimes of “conspiracy to commit wire fraudsecurities fraud and money laundering” internationally, according to the US Department of Justice statement.

The indictment alleges that Capuci misled investors about the cryptocurrency mining and investment program of your companyMining Capital Coin (MCC), which offered investments through the purchase of “mining packages”.

Capuci and his accomplices, according to the indictment, assured investors that their company “would make substantial profits by using the money to mine new cryptocurrencies.”

But what Capuci did, supposedly, was “divert funds to wallets (place where virtual currencies are stored) of cryptocurrencies under their control.

“The department is committed to following money, whether physical or digital, to pursue criminal schemes, hold these fraudsters accountable and protect investors,” Polite added.

If found guilty on all counts, Capuci could face up to 45 years in prison.

Bitcoin scam and millionaire laundering: husbands arrested in New York for amounts “never seen” by the Department of Justice