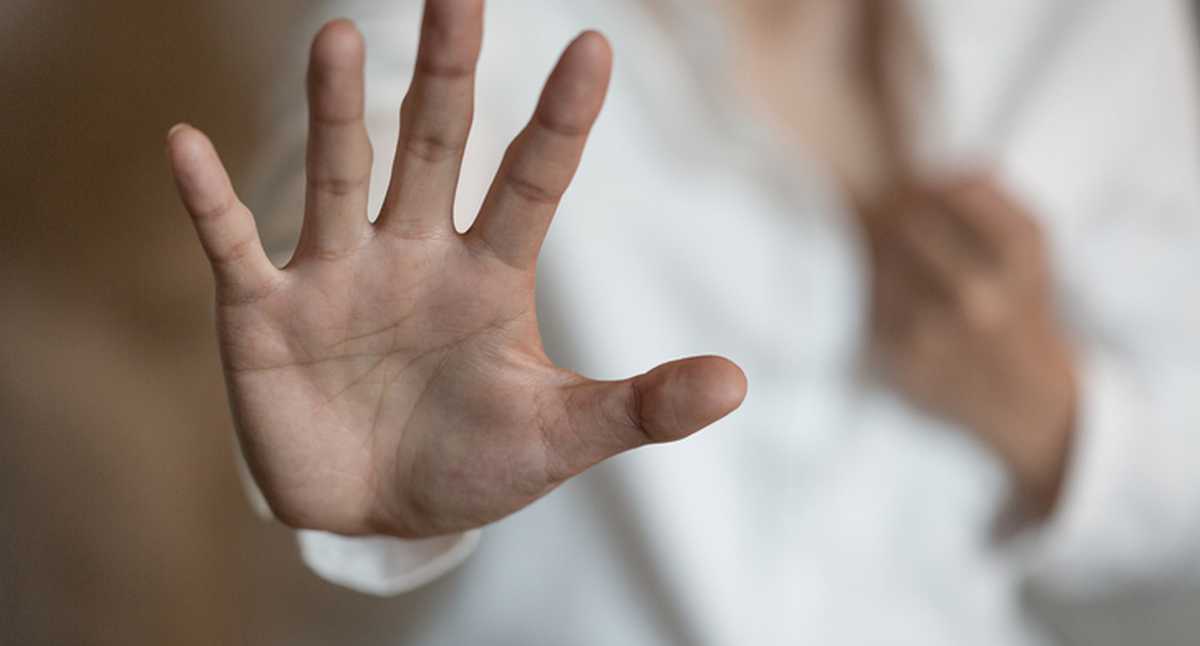 A Florida man was arrested earlier this week after he was accused of groping a woman while she was sitting in her wheelchair outside her room at an assisted living facility where they both live.

The incident was reported Monday at the Harbor House of Ocala assisted living facility in Dunnellon.

According to a probable cause affidavit from the Marion County Sheriff’s Office, an employee at the center reported the incident to authorities about an hour after it occurred.

The responding officer said the victim told him that She was sitting in her wheelchair outside her bedroom when Stephen Alfred Peeper, 72, approached her and said he reached under her dress and grabbed her breasts.

The woman told the officer that she asked Peeper what he was trying to do and he said, “Trying to feel his butt.”

At this, the woman she told Peeper to stop because she had a boyfriend, but he proceeded to assault her a second time as she pushed him away, authorities said.

According to the affidavit, the employee who reported the alleged incident told the officer that Peeper had previously made inappropriate sexual comments to staff members and patients, and that he also groped a 19-year-old employee, but that incident was never reported to the police.

The responding officer inquired about the mental state of both parties since this is an assisted living facility, but the employee who reported the incident said that both were sane and that the victim has Parkinson’s disease and that Peeper has a tracheostomy.

According to the affidavit, the officer questioned Peeper about the incident, but he claimed he only tried to give the victim a peanut butter cup and denied touching her breasts.

As of now, Peeper has been arrested on one count of assault and jailed on $1,000 bail. His final sentence is expected in the coming days.

In other developments, a hospital shuttle driver in north central Florida was arrested after having sex with a patient.

According to an arrest affidavit, the 18-year-old victim told officers that 35-year-old Kyle Rasmussen, he sexually abused her twice while transporting her from a hospital in Gainesville to a recovery center in Ocala last September.

Police said the victim stated “that on both occasions he told Rasmussen no and tried to fight him off but was unsuccessful.”

During the investigation, officers said that Rasmussen confirmed that he picked up the victim from the hospital and that during the transport, he and the victim discussed having sex.

He then stopped at a BP gas station and they had sex on the stretcher in the back of the van. He said they then drove to a shopping center in Ocala, where they had sex a second time.

According to the arrest report, “Rasmussen insisted that the patient had kissed him on both occasions, undressed and the sex was purely consensual.”

Later in the investigation, officers attempted to contact the victim again, but a family member said that she had been admitted to a mental health facility and was possibly pregnant after the fact.

The officers wrote in the official report that they could not determine whether or not the sex was consensual, but arrested Rasmussen because “the victim, who was in mental health detention, needed to be safely transported from the custody of a reception center. into the custody of a mental health hospital, i.e., the treatment center. Rasmussen violated this statute by his own admission by having sexual intercourse, on two occasions, during the transportation of the victim.”

For the time being, Rasmussen was charged with sexual misconduct with a mental health patient and booked into the Marion County Jail.