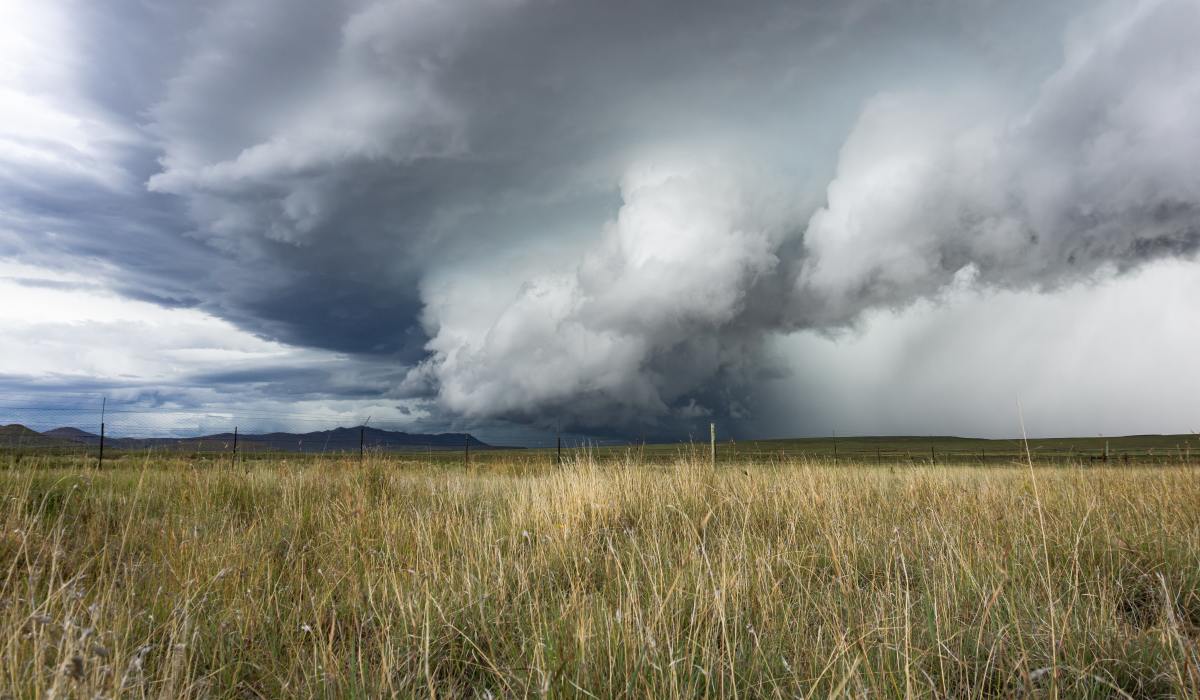 Tuesday, March 15, 2022 at 3:40 PM – Multiple tornadoes were reported in Florida’s Panhandle area on March 9. Some infrastructure suffered damage. No one was hurt.

A series of low-pressure waves moving across the southeastern United States brings strong thunderstorms to northeast Florida, southeast Alabama and southern Georgia . For the moment, only one tornado has been officially confirmed: the one in Bay County.

This tornado caused some damage. This is the case, for example, at the BCSA substation in Callaway and the adjoining fire station. Vehicles in the parking lot suffered damage, windows were smashed and a mobile home park was also hit.

At this time, the final tornado count is still undetermined.