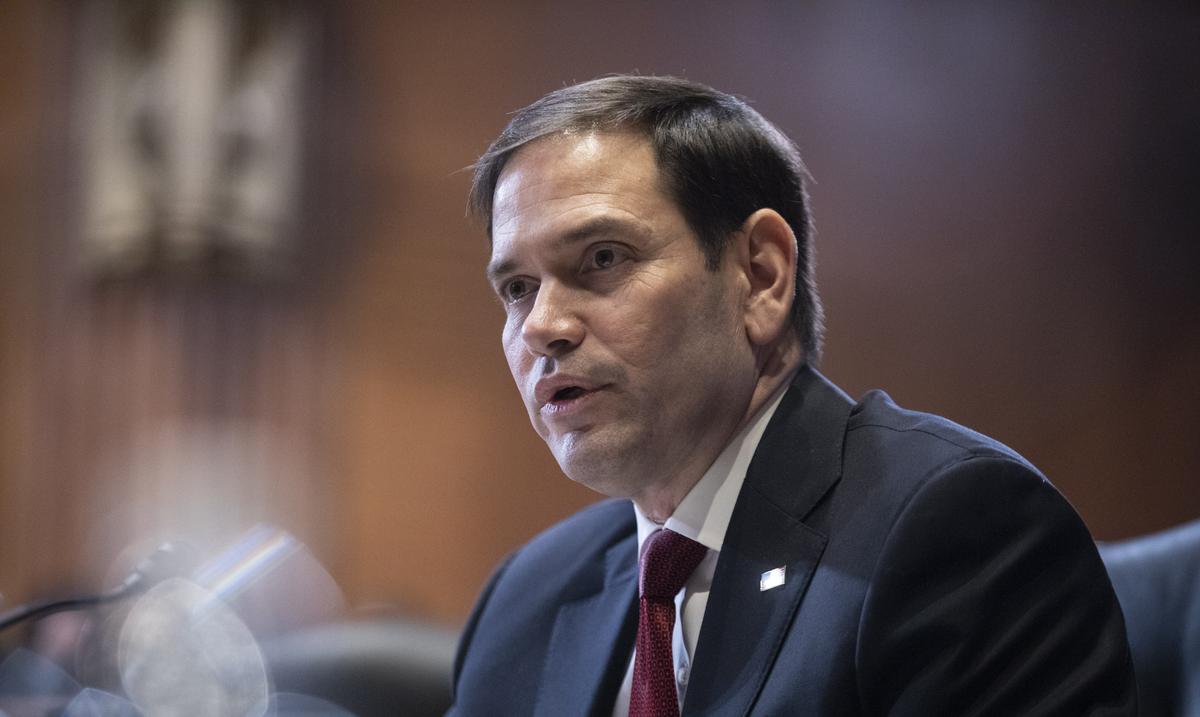 Miami- The Republicans Ron DeSantis y blond framewho are running for re-election to Governor of Florida and senator for this state, respectively, maintain their favoritism in the face of the midterm elections next November, although by a narrow margin, according to two studies released this Wednesday.

A survey by the firm Susquehanna Polling & Research reveals that DeSantis, a rising figure within the Republican Party and political godson of the former president Donald Trump, obtains 47% of voting intentions compared to 43% of his Democratic opponent, Charlie Crist.

The difference of four percentage points falls within the 4.3% margin of error of this survey released today by the specialized portal RealClearPolitics, which also accounts for another study released in which the favorable difference of the current Floridian governor is even narrower.

The bipartisan survey conducted by the firms Fabrizio Ward and Impact Research for AARP, an organization focused on retirees and retirees from USAreveals that Christ, with 47% behind him, he is only three percentage points behind the Republican, who, for his part, attracts the majority of the vote of people over 50 years of age.

Crist, who last month won the Democratic candidacy for Governor of this state after defeating Florida Agriculture Commissioner Nikki Fried in the primary process, brings together the vote of African-Americans, a group that with an overwhelming 78% He opts for the Democrat, according to this study.

Demings is hot on Rubio’s heels

Another electoral fair of interest in the intermediate elections in November will be the one that the senator Marco Rubio vs. Democrat Val Demings, who longs to snatch from the Republican the seat he occupies in the Upper House representing Florida.

See Also:  USA elections 2020 results in Florida: who has won the popular and electoral vote

According to the study, the senator of origin Cuban holds a very narrow lead over Demings, by adding 47% of support compared to 44% that the Democrat gathersa difference that again falls within the 4.3% margin of error of this survey.

The result shows the Republican intention to vote below 50%, as occurs in the survey for AARP Florida, where Rubio gathers 49% of votes compared to 47% who say they would vote for the Democratic congresswoman.

The Demings campaign team has just launched a television ad criticizing the Republican’s position on abortion, after the US Supreme Court left the decision on the legality of these processes in the hands of the states. surgical.