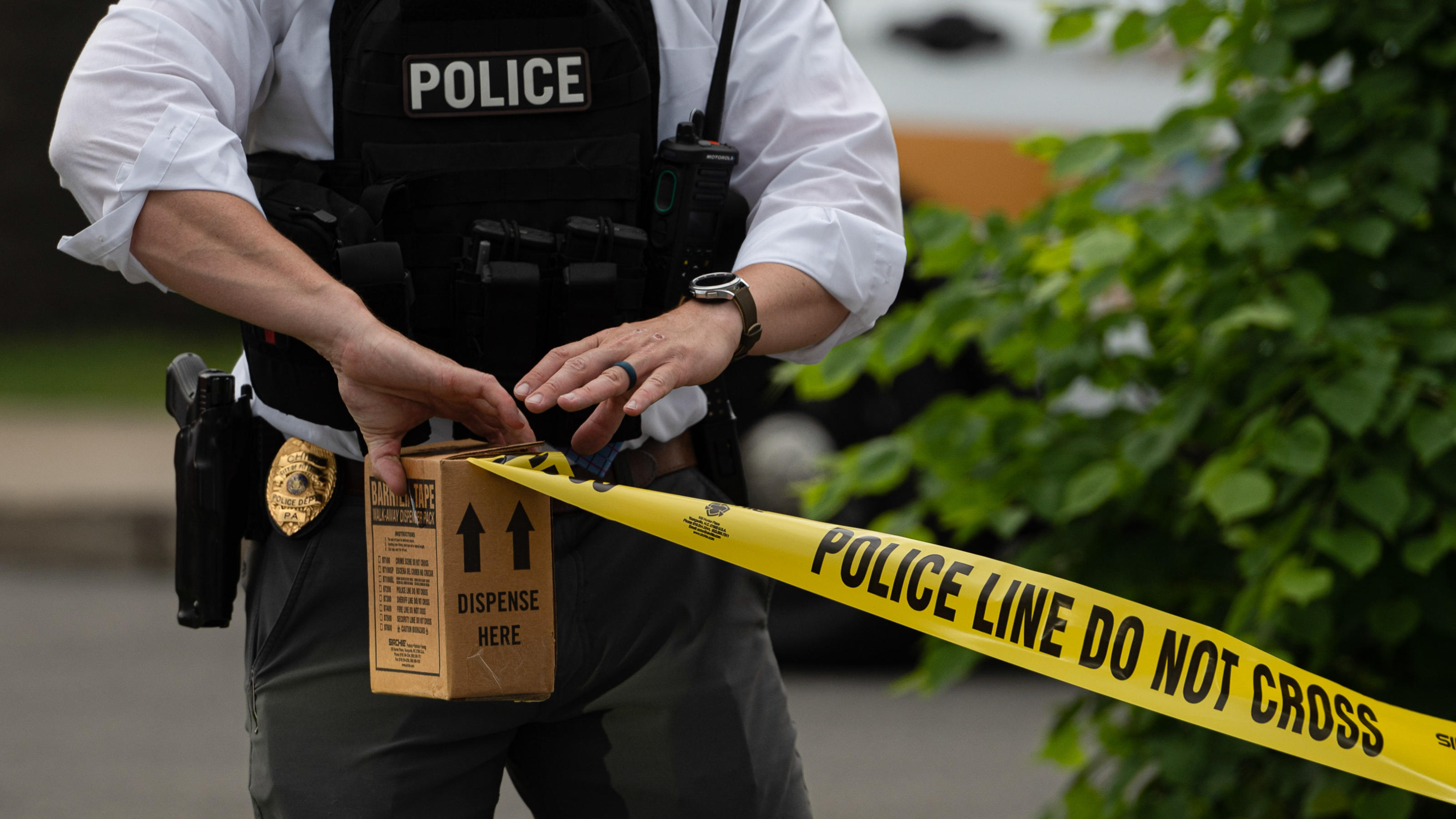 The prosecutor speaks of an “unimaginable tragedy”: In Orlando, Florida, a little girl shot a woman because she was arguing with her mother.

Florida police have arrested a 10-year-old girl over a week ago for allegedly shooting dead a woman who was fighting with her mother. The girl faces charges of second-degree murder, comparable to manslaughter in German criminal law, the Orlando Police Department said. She was arrested and placed in a local juvenile detention center. The child’s mother has been in police custody since last week. Among other things, you would be accused of negligent homicide through child neglect and negligent storage of a firearm.

The mother got into an argument with a 41-year-old woman in front of a residential complex on the evening of May 30, when Memorial Day is celebrated in the United States. She handed her daughter a bag, after which the girl took out the gun and fired two shots, police said.

Prosecutor Monqiue H. Worrell speaks of one of the “most tragic cases” of her career

The mother is said to have triggered a physical altercation by hitting the other woman, who then resisted, reports the US broadcaster CNN, citing the police report, which cites the victim’s friend as a witness. According to his own statement, he tried to end the dispute, but the victim did not want to let go. He then saw the 10-year-old holding a black gun before firing “one or two shots” at his girlfriend.

According to the police report, according to the friend, the child then cried out: “You shouldn’t have hit my mom”. According to a police spokeswoman, the victim was taken to the Orlando Regional Medical Center and succumbed to his injuries.

After the fatal shot: will the girl (10) be tried?

“This is one of the most tragic cases I have witnessed in my 22-year career,” District Attorney Monique H. Worrell wrote in a statement. It has not yet been decided whether the child will be charged, but her agency will “consider all the facts, including the child’s age and all surrounding circumstances, when deciding whether to indict her.” If the girl is actually tried, she assumes that the necessary measures will be taken to enable the child to change her behavior and develop further and to ensure the safety of the public in the future.

“This shooting is an unimaginable tragedy for which there are no easy solutions,” Worrell said. “Your agency will do everything to support the victim’s family, protect the public, and ensure the child’s well-being in the future. ( stern.de/mad)