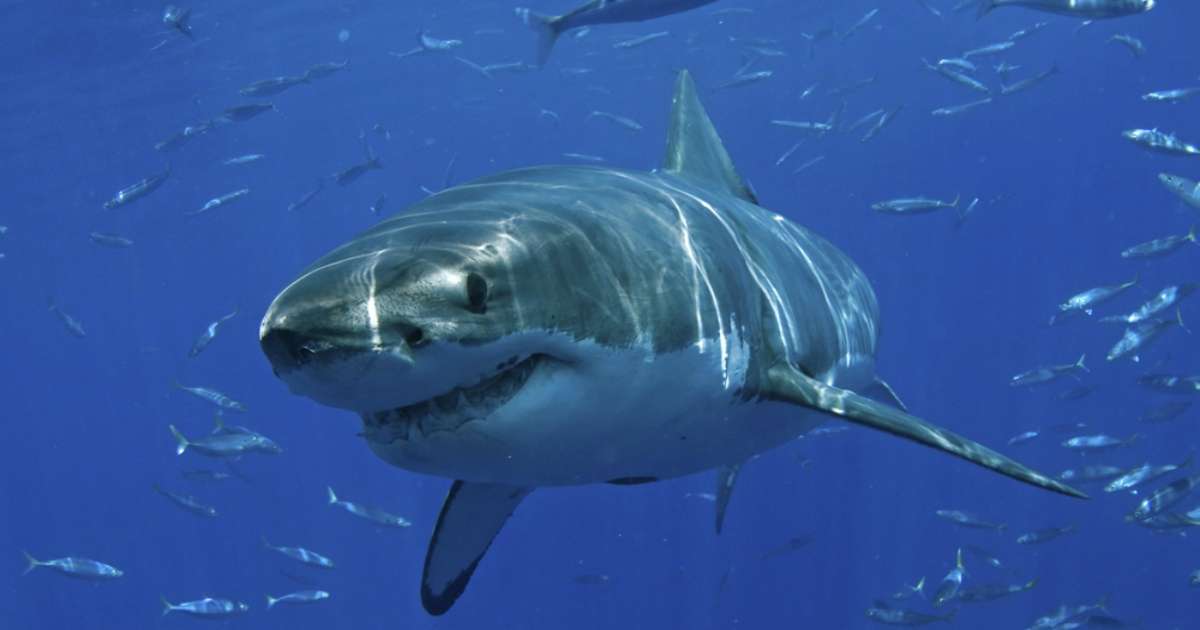 Florida surpassed all states in the United States and the rest of the world in the number of unprovoked shark attacks that occurred in 2021.

The Sunshine State recorded 28 unprovoked bites last year, 17 of them in Volusia County.

Internationally, the United States was the country where the most unprovoked shark attacks occurred in 2021, with 47 recorded bites, representing 64 percent of the total. Of those 47 assaults, only one was fatal.

A study by the International Shark Attack File (ISAF) of the Florida Museum of Natural Historydetermined that in the previous year there were 73 unprovoked and 39 provoked shark bites worldwide.

Although 73 is the highest number in the last three years, experts consider that it is in line with the five-year global average, which is 72.

According to ISAF manager Tyler Bowling, 2021 was a typical year, “with an average number of bites and fatalities from white sharks, bull sharks and tiger sharks.”

In 2020, 52 shark bites were reported, the lowest number in more than a decade. The cause is attributed to the pandemic, which caused the closure of many beaches.

As for deaths related to shark bites, the study states that there was a slight increase in relation to previous years. However, experts stress that the risk of being bitten by this animal remains “extremely low.”

The researchers confirmed in 2021 a total of 11 deaths, nine of them unprovoked.

Australia, which was the second country with the most attacks (12), was the leader in deaths, registering three fatalities.

They are followed by the French islands of New Caledonia, with two deaths, and in third place are Brazil, New Zealand, South Africa and the United States, with a single fatal unprovoked shark attack. in California.

The victim in the United States was a man who was attacked by a shark while practicing boogie boarding in Morro Bay, California, on Christmas Eve.

FLORIDA, THE MOST DANGEROUS STATE

The 28 recorded unprovoked shark bites in Florida represent 60 percent of the nation’s total and 38 percent of cases worldwide.

It’s about a behavior that has been observed for decades and that it was maintained during the year just ended.

In second place is Hawaii, with just six attacks.

In addition to Volusia, there were assaults in Brevard, Miami-Dade and St. Lucie counties, with two each, while Broward, Martin, Manatee, Palm Beach and St. Johnse had only one incident.

According to the International Shark Attack File, an attack is considered unprovoked when there is no human provocation. Provoked ones occur when humans initiate contact, such as divers trying to touch a shark or fishermen pulling them out of a fishing net.