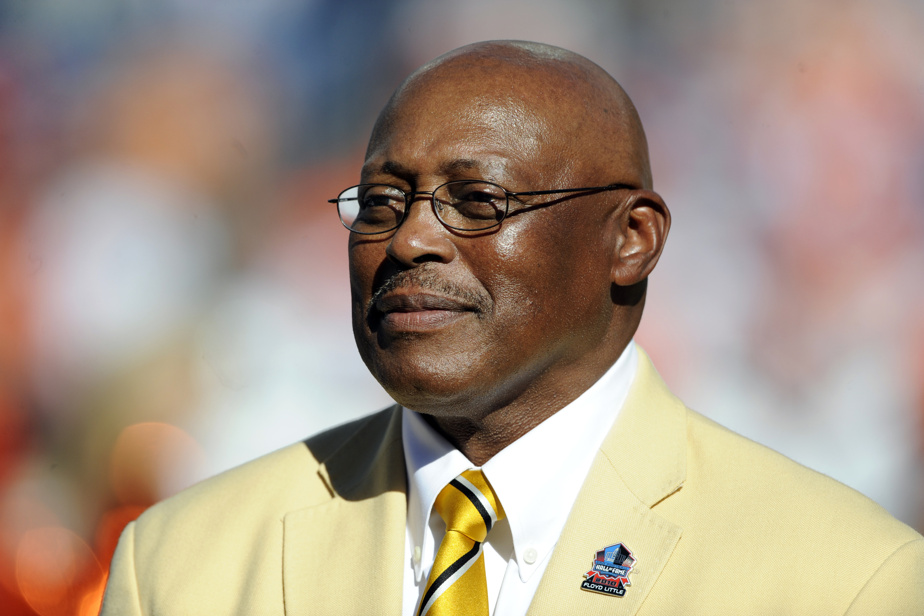 (Denver) Floyd Little, a former Syracuse University, NCAA, and Denver Broncos, NFL all-star running back, has passed away. He was 78 years old.

Professional Football Hall of Fame leaders announced that Floyd passed away on Friday night. The cause of death was not specified.

Faith, family and football have been the pillars of his life.

Little has been named an All-American three times at Syracuse, where he wore number 44, like Jim Brown and Ernie Davis before him. Between 1964 and 1966, he racked up 2,704 yards and scored 46 touchdowns.

A native of New Haven, Connecticut, he was claimed sixth in the 1967 AFL-NFL Draft.

He played nine seasons in Denver, where he was dubbed The Concession because his hiring would have kept the team in Colorado, and convinced voters to approve the expenses necessary to restore the legendary Mile High Stadium, replaced since by Empower Field at Mile High.

“I know when I got there there was talk of the team moving to Chicago or Birmingham,” Little said in an interview with The Associated Press in 2009.

“So I apparently saved the concession, and I think [l’ancien porte-parole de l’équipe] Jim Saccomano gave me this nickname. It has been associated with my name ever since. ”

“Floyd Little has been a true hero of our sport,” said David Baker, President and CEO of the Professional Football Hall of Fame.

He was a man of great integrity, passion and courage. His contributions off the pitch have been greater than his spectacular accomplishments on the pitch. Floyd’s smile, big heart and character fits the definition of a Hall of Fame life.

Five times selected for the Pro Bowl, Little led the NFL in 1971 with rushing gains totaling 1,133 yards, and in rushing touchdowns in 1973, with 12. He also led the league in yards gained on returns from punts in 1967.

In his career in the NFL, he totaled 6,323 rushing yards with 43 touchdowns. He added to that 215 passes caught for gains of 2,418 yards and nine touchdowns.

After a wait of almost three decades, Little was inducted into the Professional Football Hall of Fame in 2010.

When nominated by the Senior Temple Committee, he told The Associated Press that he had given up hope of being inducted.

“It was starting to run out of people who had seen me play,” said Little, whose career with the Broncos spanned from 1967 to 1975, a difficult time in the team’s history.