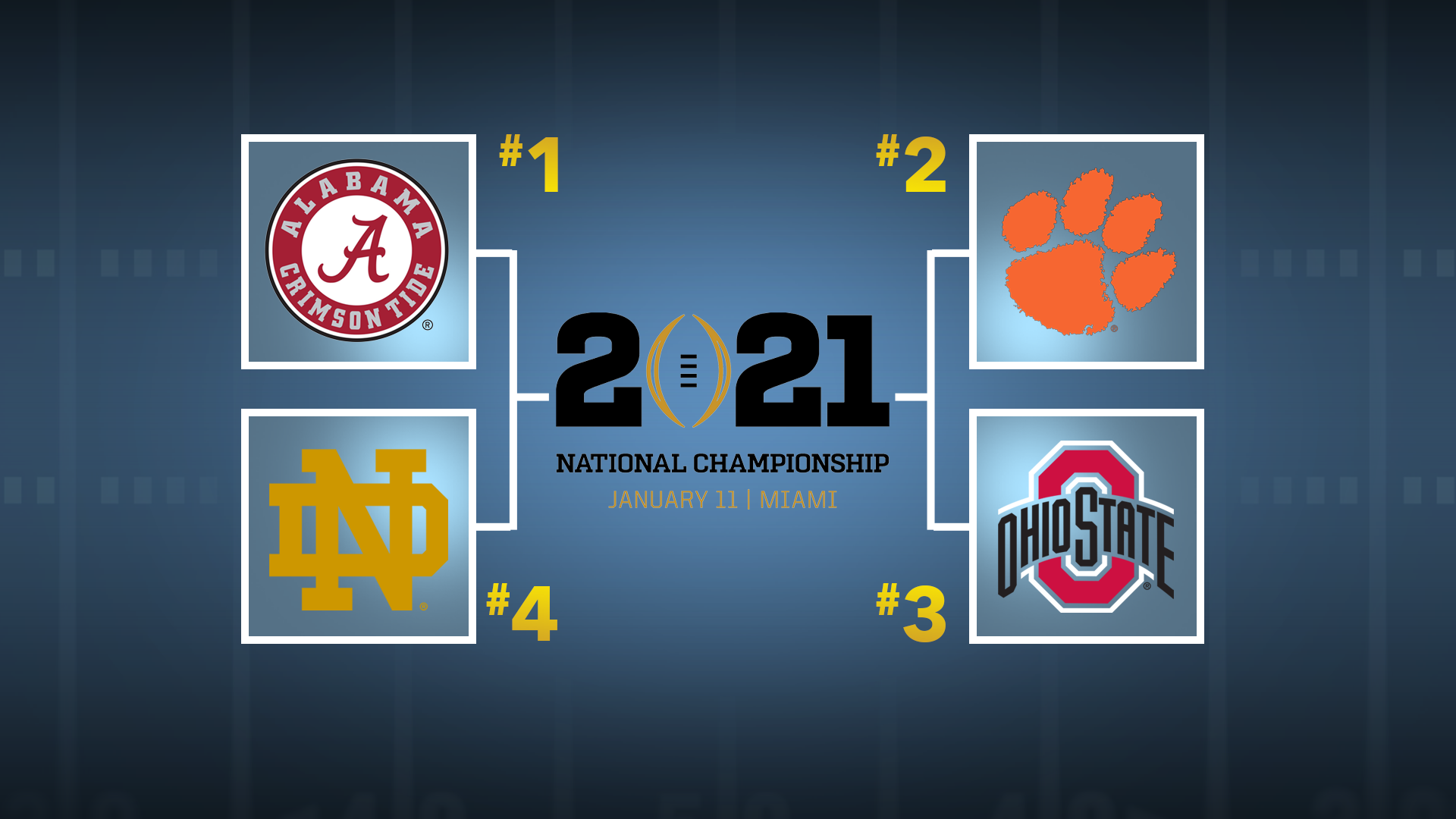 Year in Review: The first quarter

See Also:  Second death row inmate executed in the US in 2022