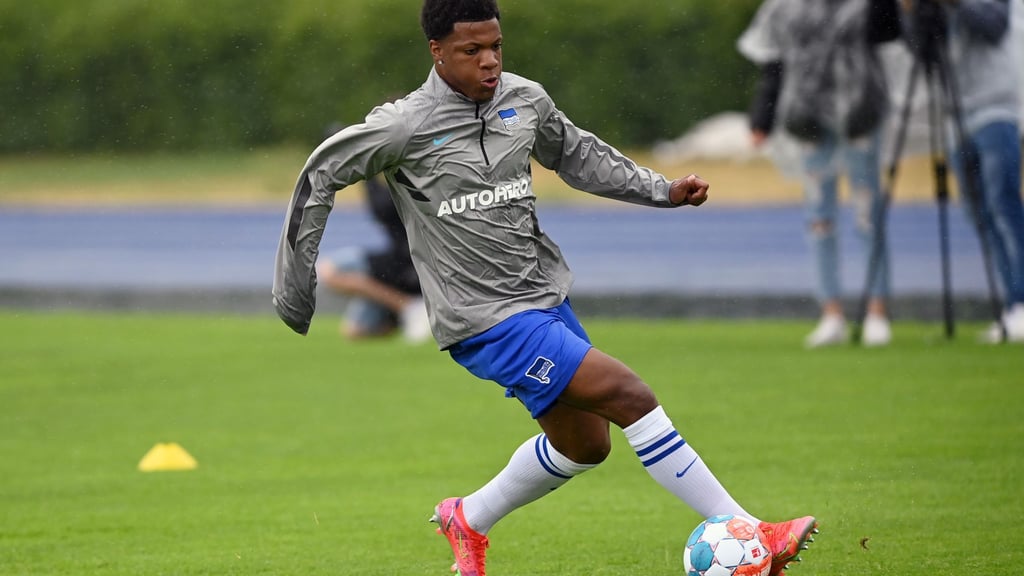 Bradenton – As expected, Hertha BSC easily won its first test match of the year. The Berlin Bundesliga team beat Orlando’s Club de Lyon FC 3-0 (2-0) on Sunday. On the grounds of the IMG Academy in Bradenton, Myziane Maolida scored the goals before the break with a penalty kick (23rd minute) and Kevin-Prince Boateng (31st) representing captain Marvin Plattenhardt, who was absent from the training camp.

The long-injured striker Jessic Ngankam (22) came back as a substitute and increased with a penalty he caused himself (61st). In the second period, the 17-year-old junior goalkeeper Tim Goller celebrated his debut in the professional team, and defender Pascal Klemens, who was the same age, also came on for the first time.

A few hours after the game, the Berliners will play another test against The Villages SC at their training camp in Florida on Monday night (German time). Coach Sandro Schwarz wants to give as many players as possible minutes of action.

The Hertha team will return to the capital next Saturday. A week later stands for the table-15. the continuation in the Bundesliga with the away game at VfL Bochum, which is two places behind.