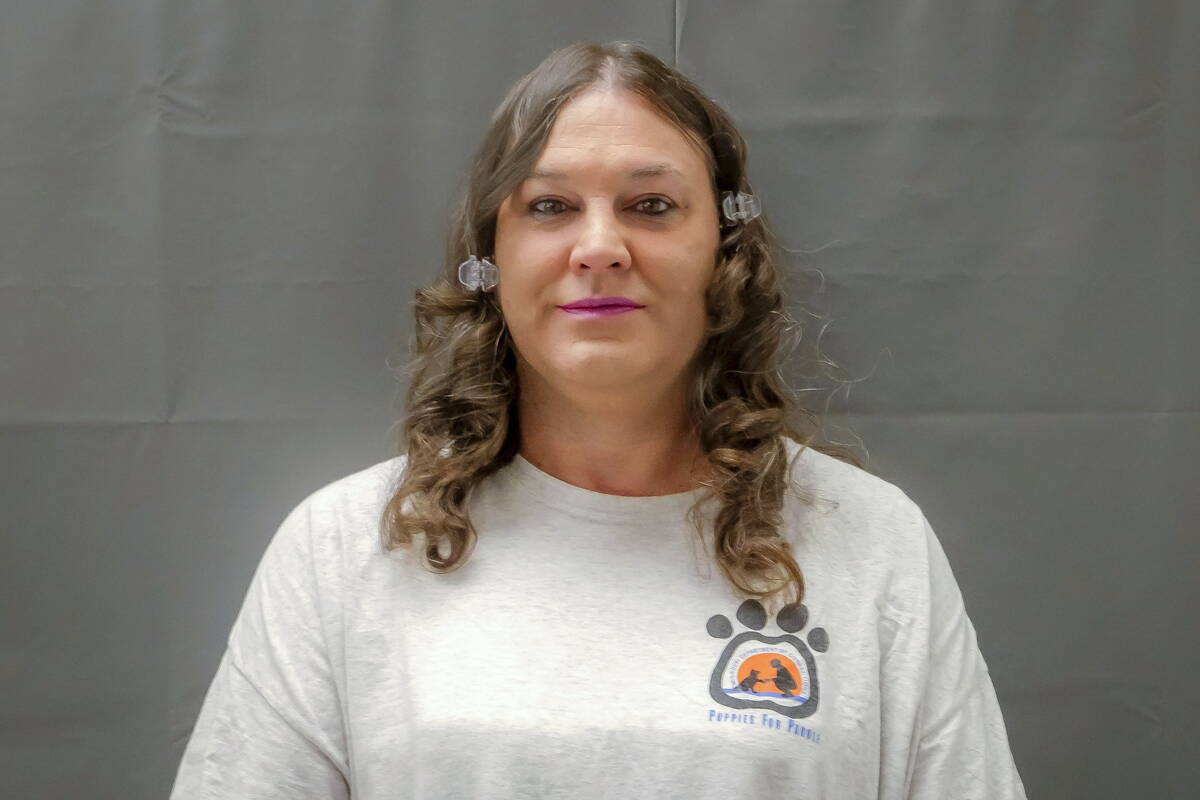 Sentenced to death before her transition for the murder of her ex-partner, Amber McLaughlin’s sentence was applied on Tuesday in the State of Missouri, making her the first transgender woman to be executed in the United States.

Amber McLaughlin, 49, is the first transgender woman to be executed in the United States on Tuesday. Charged with the murder of her ex-partner in 2003, she received a lethal injection and was pronounced dead at 6:51 p.m. (local time) in the penitentiary of Bonne Terre in the State of Missouri. His transition had begun only after his indictment. According to local media, she remained on male death row. “I’m sorry for what I did.” she wrote in her final statement, released by the Correctional Service. “I am a loving and caring person.”

Amber McLaughlin had killed her ex-girlfriend, Beverly Guenther, in 2003 in the suburbs of Saint-Louis, when the two were already separated. Having not supported this separation, McLaughlin harassed her ex to the point of breaking into her house, which prompted Guenther to take the initiative and to ask for protective measures. That didn’t stop Amber McLaughlin. Several weeks later, the latter waited for her victim outside her work with a kitchen knife, raped her and then stabbed her. According to local media, the body was dumped along the Mississippi River.

The accused was found guilty in 2006 of first degree murder, rape and criminal use of a weapon. Although agreeing on his guilt, the jurors could not agree on the sentence to be imposed on him. She is finally condemned to the death penalty by a judge authorized to decide in the absence of the unanimity of the jurors. This possibility is given to magistrates only in two states: Missouri and Indiana.

“Alongside these horrific abuses, she silently grappled with issues of gender identity”

When her conviction was announced, Amber McLaughlin’s lawyers had tried to rely on the singularity of this decision and had asked the Republican governor of Missouri, Mike Parson, to commute her sentence to life imprisonment. “The death penalty considered here does not reflect the conscience of the community but that of a single judge”had written the lawyers in their application for leniency, which also invoked the childhood “traumatic” and the psychiatric disorders of their client who was “abandoned” by his mother, placed in a foster home and “tase” by his adoptive father. McLaughlin subsequently suffered throughout his life from depression and this led to many multiple suicide attempts.

Two elected members of the US Congress from Missouri, Cori Bush and Emanuel Cleaver, had also sent a letter to Mike Parson. They then recalled the abuse suffered as a child in the adoptive family of the sentenced to death. “Alongside these horrific abuses, she silently grappled with issues of identity […] gender»they wrote.

According to the Death Penalty Information Center (DPIC), which is a reference in the matter, no openly transgender person had yet been executed in the United States, “but the question [avait] attracted attention in recent months with the Supreme Court of Ohio upholding the death sentence imposed on Victoria Drain and the commutation of that of Tara Zyst in Oregon, two transgender women”.

Since his election in 2005, Governor Mike Parson has not accepted any clemency petitions submitted to him.