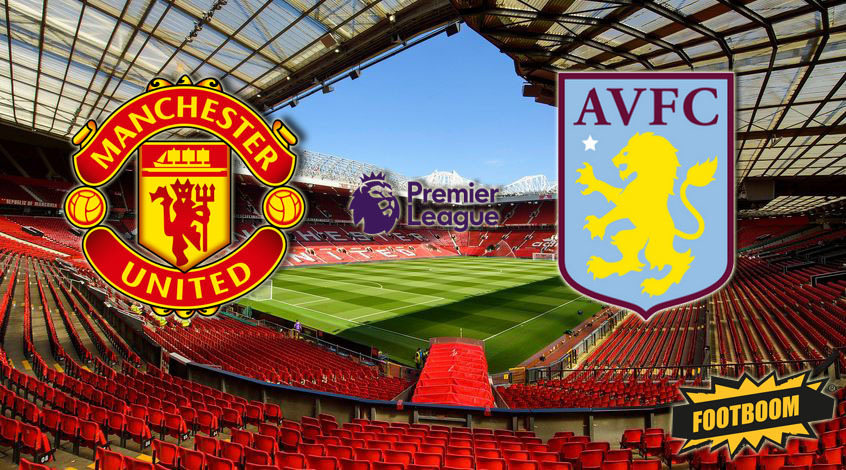 Where to look: Setanta Sports Ukraine

Like the fabulous character Grinch who tried to steal Christmas, the coronavirus has set out to rob England of one of New Year’s joys – the traditional holiday marathon of matches. An outbreak of infection was recorded in three clubs at once (Manchester City, Sheffield United and Fulham), which gave rise to rumors about the inevitability of an unplanned pause in the English championship. But while British journalists were pondering where to find a window for the postponed matches, the Premier League hastened to calm everyone down – there will be no break. Therefore, the first day of 2021 will not pass without football!

On January 1st, the Premier League had two matches of the 17th round, but the main focus will be on the match at Old Trafford. Perhaps it will sound too loud, but the standings and the results of the teams indicate that a duel of contenders for the champion title will take place in Manchester! “Aston Villa” in recent years generally shows almost the most stable game among all the Premier League teams. In December, Dean Smith’s men played a series of five unbeaten matches, in which they scored 11 points and conceded just one goal. The main and, perhaps, the most significant match of this series was the trip to Stamford Bridge, where the Lions played on equal terms with Chelsea (draw 1: 1).

“Manchester United” does not know defeats even longer – nine fights, and in seven of them the “red devils” won. The last one took place in the previous round – the charges of Ole-Gunnar Solskjaer with the score 1: 0 beat the uncompromising “Wolverhampton”. Victory “Mankunians” pulled out, as they say, on the character – the decisive goal Marcus Rashford spent in the third minute of stoppage.

The match against Wolverhampton was the second for Manchester United in 48 hours. Therefore, Ole-Gunnar Solskjaer was forced to reshape half of the squad: Scott McTominay, Anthony Martial, Luke Shaw and Fred remained in reserve, and Victor Lindelef was not included in the application for the game due to an injury. The Swedish defender is still plagued by longstanding back problems. There is a high probability that the meeting with Aston Villa “Lindelof will also miss, but the rest of the guys should return to the starting lineup. At the same time, Anthony Martial will take a position at the forefront of the attack, as Edinson Cavani got disqualified for a seemingly harmless post on Instagram.

Aston Villa had even less time between their matches against Crystal Palace and Chelsea than Manchester United. But despite this, Dean Smith did not shuffle the composition. The coach of “lions” limited himself to one change – and even then forced, replacing the disqualified Tyrone Mings. The most amazing thing is that the Birmingham people looked fresh enough, which indicates the excellent functional readiness of the players. Probably, at Old Trafford, Dean Smith will also limit himself to one change – he will return Tyrone Mings, who has served in the suspension, to the base. However, other adjustments are possible, because Ross Barkley has recovered.

“Manchester United” – “Aston Villa”: the forecast of the author

A year ago, the teams rolled to Old Trafford in a merry draw – 2: 2. I expect something similar from Manchester United with Aston Villa this time too. The Lions are very good and their performance really deserves to be called a contender for a place in the Champions League. I think Dean Smith’s charges will be able to get an acceptable result at Old Trafford.