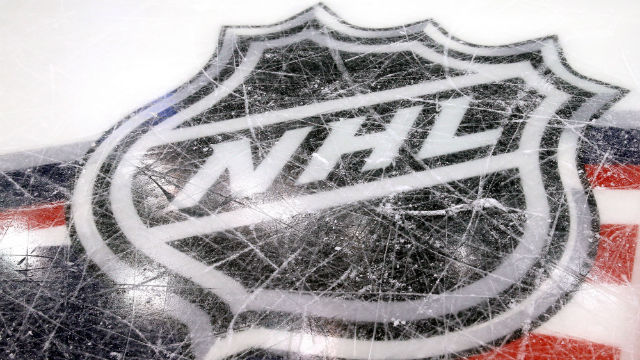 The 53-year-old has become the 29th head coach in Bruins history. He succeeded Bruce Cassidy in this position.

Montgomery’s contract with Boston is for three years. The coach’s salary will be about two million dollars per season, according to insider Pierre LeBrun.

For the last two seasons, Montgomery worked as an assistant to Craig Berubi in St. Louis.