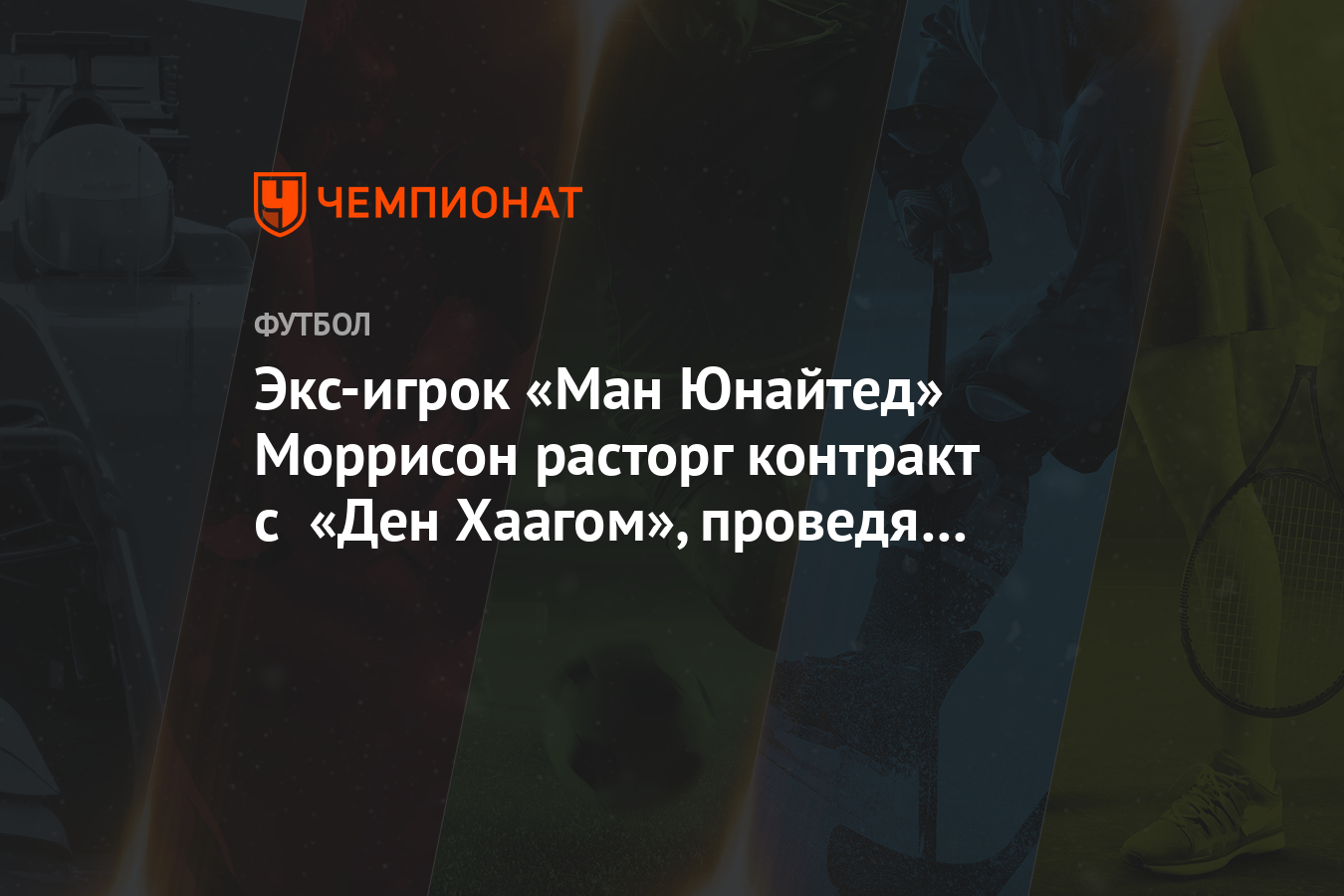 Former Man United player Morrison terminated his contract with Den Haag, having spent 5 meetings for him

27-year-old Jamaican midfielder Ravel Morrison, known for his performances in England and Italy, terminated his contract with the Dutch championship club less than 4 months after the signing of a one-year contract. Informs about it official site “ADO Den Haag”.

The attacking midfielder signed an agreement with the Dutch championship club on September 21, 2020, and after 3 months and 20 days (January 9, 2021) he again found himself without a club. For “Den Haag” he managed to hold only 5 meetings, in which he was not noted for effective actions.

Morrison is a Manchester United alumnus and has played for West Ham United, Birmingham, QPR, Cardiff City, Lazio, Atlas Mexico, Ostersund Sweden and Sheffield England. United “. In total, during his career, he spent 153 matches, in which he scored 24 goals and gave 9 assists.

Rooney: Morrison was better than Pogba