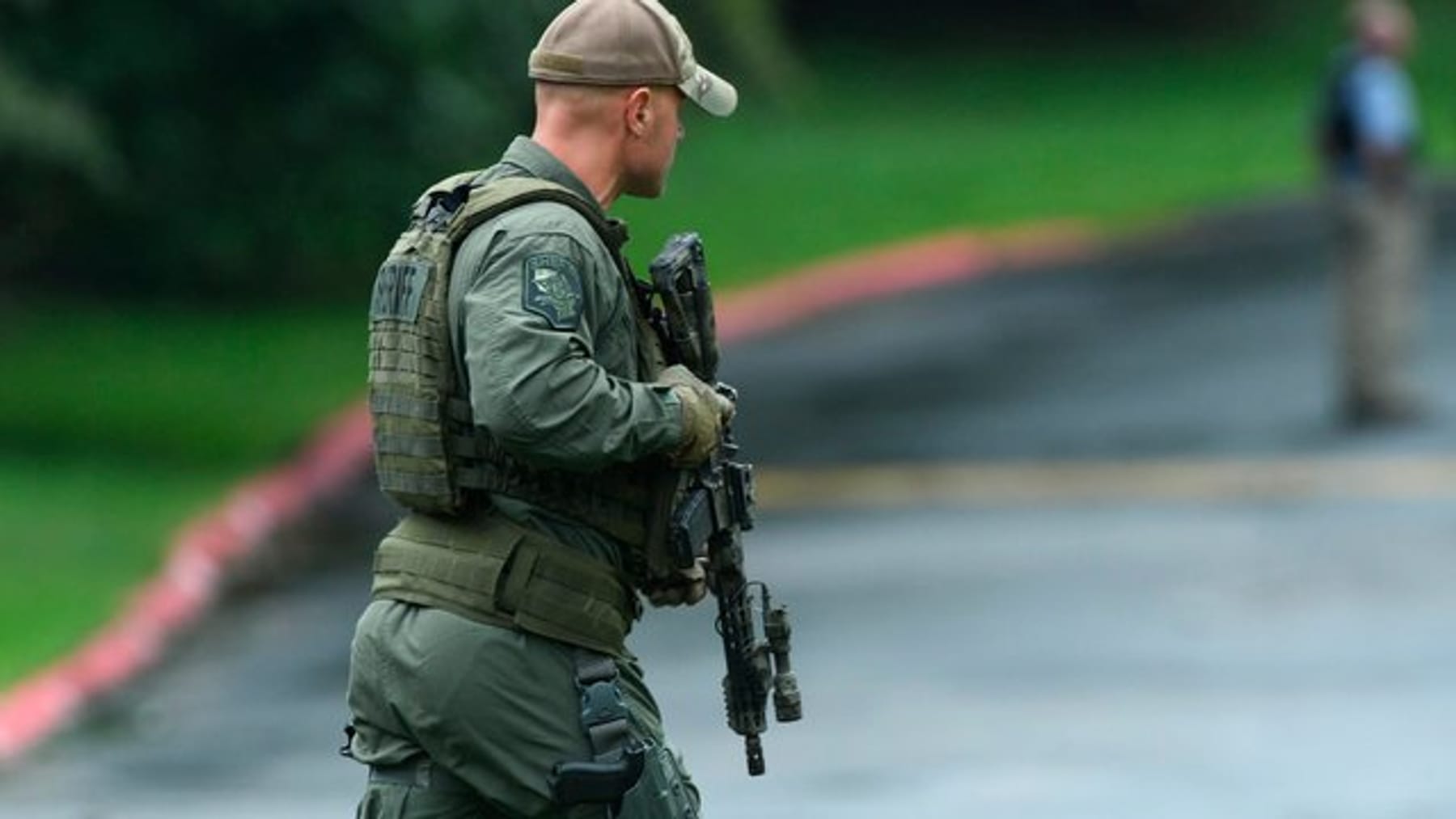 Aberdeen (AP) – A woman opened fire in the US state of Maryland and killed three people. The 26-year-old alleged perpetrator then inflicted a gunshot wound on herself and later died in hospital.

Three other people were injured in the act on Thursday morning (local time) in the city of Aberdeen, around 50 kilometers northeast of Baltimore, the police said at a press conference.

The incident happened in a goods distribution center of the drugstore chain Rite Aid in an industrial area. As Sheriff Jeffrey Gahler said, the alleged perpetrator worked at the company on a temporary basis. Her motive was initially unclear.