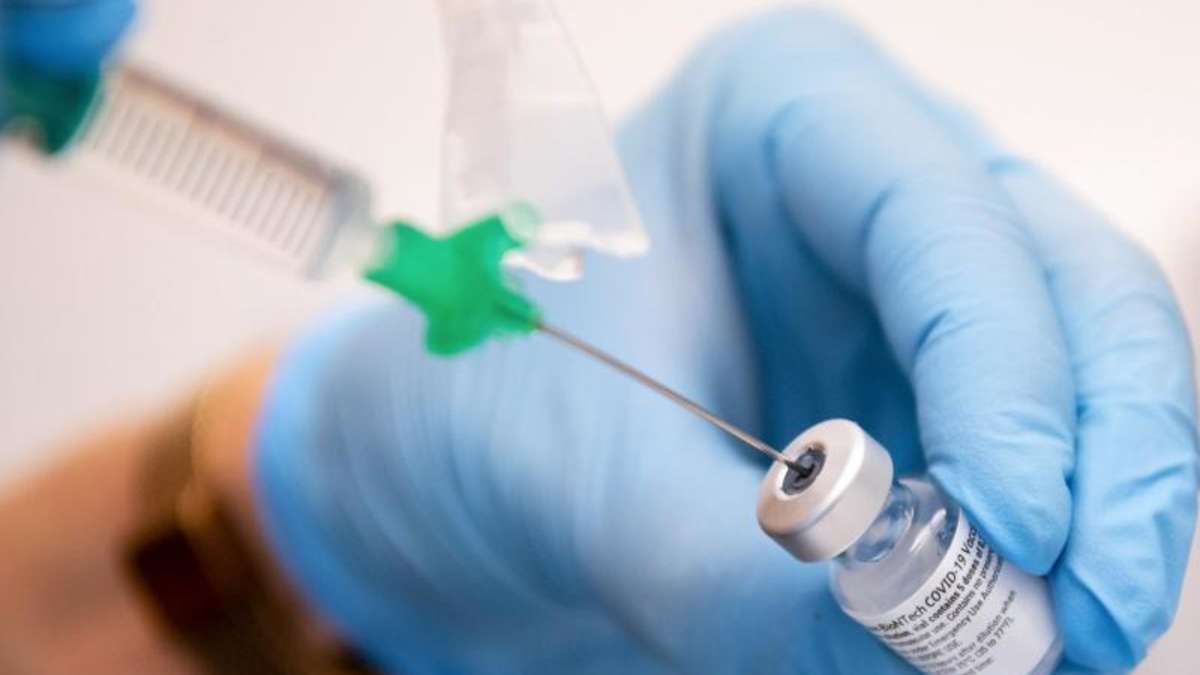 Has Germany ordered too little corona vaccine? Several politicians – including from the ranks of the SPD – accuse the federal government of negligence. She defends herself.

Berlin (dpa) – While more and more people in Germany are being vaccinated against the coronavirus, the debate about the federal government’s vaccination strategy continues. Criticism of the vaccine procurement management came from the coalition partner SPD and from the ranks of the opposition.

The federal government, however, defended the previous approach. “There is enough vaccine for Germany,” said a spokesman for the Federal Ministry of Health on Monday. In the evening, Health Minister Jens Spahn (CDU) said: “The goal is and will remain to offer all Germans a vaccination offer in the summer.”

SPD general secretary Lars Klingbeil had previously called for a “national effort” on Monday in the ARD “Morgenmagazin”, under the leadership of Chancellor Angela Merkel (CDU). Germany is in a worse position compared to other countries when it comes to the amount of vaccine, said Klingbeil.

Countries outside the EU such as the USA and Great Britain had issued emergency approvals for vaccines after less extensive testing and therefore started vaccinating earlier. The implementation in Germany is carried out by the federal states, which each have their own regulations. “We are seeing these days that there are chaotic conditions,” said Klingbeil. The health policy spokeswoman for the FDP parliamentary group, Christine Aschenberg-Dugnus, called the procurement of the vaccine a “single catastrophe”.

So far, 1.3 million doses of the vaccine from the Mainz company Biontech have been delivered to the federal states in Germany. This will initially take care of residents of old people’s and nursing homes, people over 80 years of age, as well as nursing staff and hospital staff who are particularly at risk. A further 2.68 million vaccine doses are to be distributed to the federal states by February 1st. The critics consider this to be too little, in their view Germany should have secured a larger amount of the vaccine separately, beyond the European agreements.

See Also:  A purchase that every club should make next week. - Total ray

Seibert responded to critical questions from journalists who aimed at an insufficient number of vaccination doses and a slow pace of vaccinations in Germany. Seibert admitted – also with a view to the implementation of the vaccination strategy in the federal states – “that things are not currently running optimally in all areas”. In this spirit, Chancellor Merkel will also hold talks with the Prime Minister on Tuesday about how to proceed in the Corona crisis. A spokesman for the Federal Ministry of Health assured: “There is enough vaccine for Germany.” It was “clear from the start that the vaccine would be tight at the beginning”.

670,000 doses of the Biontech vaccine will be added on Friday, January 8, according to the Ministry of Health. Three further delivery dates are planned for each Monday until the beginning of February. At the end of the first quarter, eleven million vaccine doses should be ready. The vaccine from Biontech / Pfizer is so far the only one approved in the EU. Another manufacturer’s vaccine could be added in January: The German government expects the Moderna vaccine to be approved by the EU on January 6th. As of Monday, 265,000 vaccinations had been administered in Germany.

Government spokesman Seibert emphasized that European cohesion had proven to be important, especially during the pandemic. In June France, Italy and the Netherlands decided together with Germany to transfer responsibility for vaccine quantities to the European Commission. The Ministry of Health emphasized that it would not have changed the current amount of vaccine if Germany had ordered the vaccine on its own nationally.

See Also:  Half of the Italians residing in the United Kingdom live in London

The EU Commission also defended the procedure on Monday. “The number of vaccines we have is enough,” said Commission spokesman Eric Mamer on Monday in Brussels. The funds would now have to be produced and distributed.

Already in autumn it was said that the delivery of vaccines would be gradually expanded from the end of 2020 and that large deliveries were expected in April. “So it’s pretty amazing to see that we turn around and say, ‘Why aren’t all the vaccine doses on the market yet?'” Mamer said.