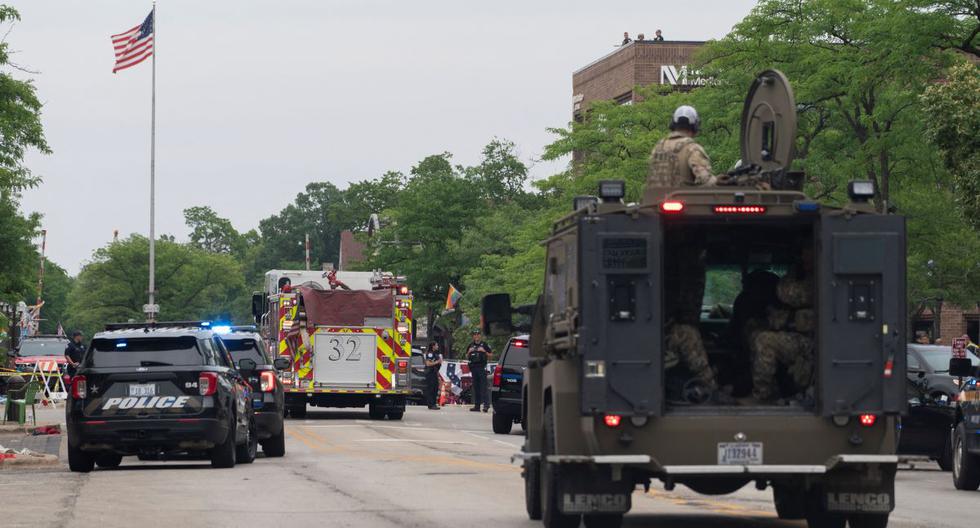 At least 3 people died early Tuesday and another 7 were injured in a shooting in Gary (Indiana, USA), hours after 6 people were killed and 25 others were injured by gunshots during the Independence Day parade in Highland Park, Illinois.

According to local media, the Metropolitan Police of Gary received an alert that there were several gunshot wounds at a block party in Gary at 00:46 local time (04:46 GMT).

MIRA: Panic in Florida as a crowd mistakes 4th of July fireworks for a shooting | VIDEO

Authorities are still investigating the details of the incident and have asked anyone with information to contact police.

While, in Philadelphia (Pennsylvania), a shooting attack on two officers of police made those attending a celebration for the 4th of July, when the US commemorates Independence Day, made them flee in terror.

MIRA: The lurid messages on networks that showed the violent attitude of the author of the shooting in a parade in the US.

The two policemen are doing well and have been released from the hospital.

Authorities are conducting inquiries into this incident and no arrests have been made so far.

These events occurred hours after a young man armed with a “high-caliber rifle” opened fire on attendees of an Independence Day parade in the town of Highland Park (Illinois), killing 6 people and injuring at least 25 others.

A suspect has been arrested in this shooting, and according to Highland Park Mayor Nancy Rotering, the gun he used was purchased “legally.”

A month ago, 19 children and 2 teachers were shot dead by an 18-year-old boy who broke into an elementary school in Uvalde, Texas, with a semi-automatic rifle that he had bought legally.

See Also:  With Chris Duarte standing out, the Indiana Pacers defeated the Memphis Grizzlies late in the game | NBA.com Spain

After that attack and another that occurred in Buffalo (New York), with 10 dead, the country’s Congress approved in June to increase control over firearms, with a minimum agreement between Democrats and Republicans. 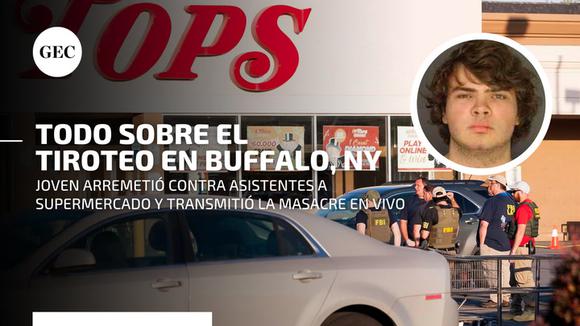 The United States is in the news again after the recent shooting that left 10 dead in Buffalo, New York, in the United States. What was it that happened? We tell you about it in detail in this video.