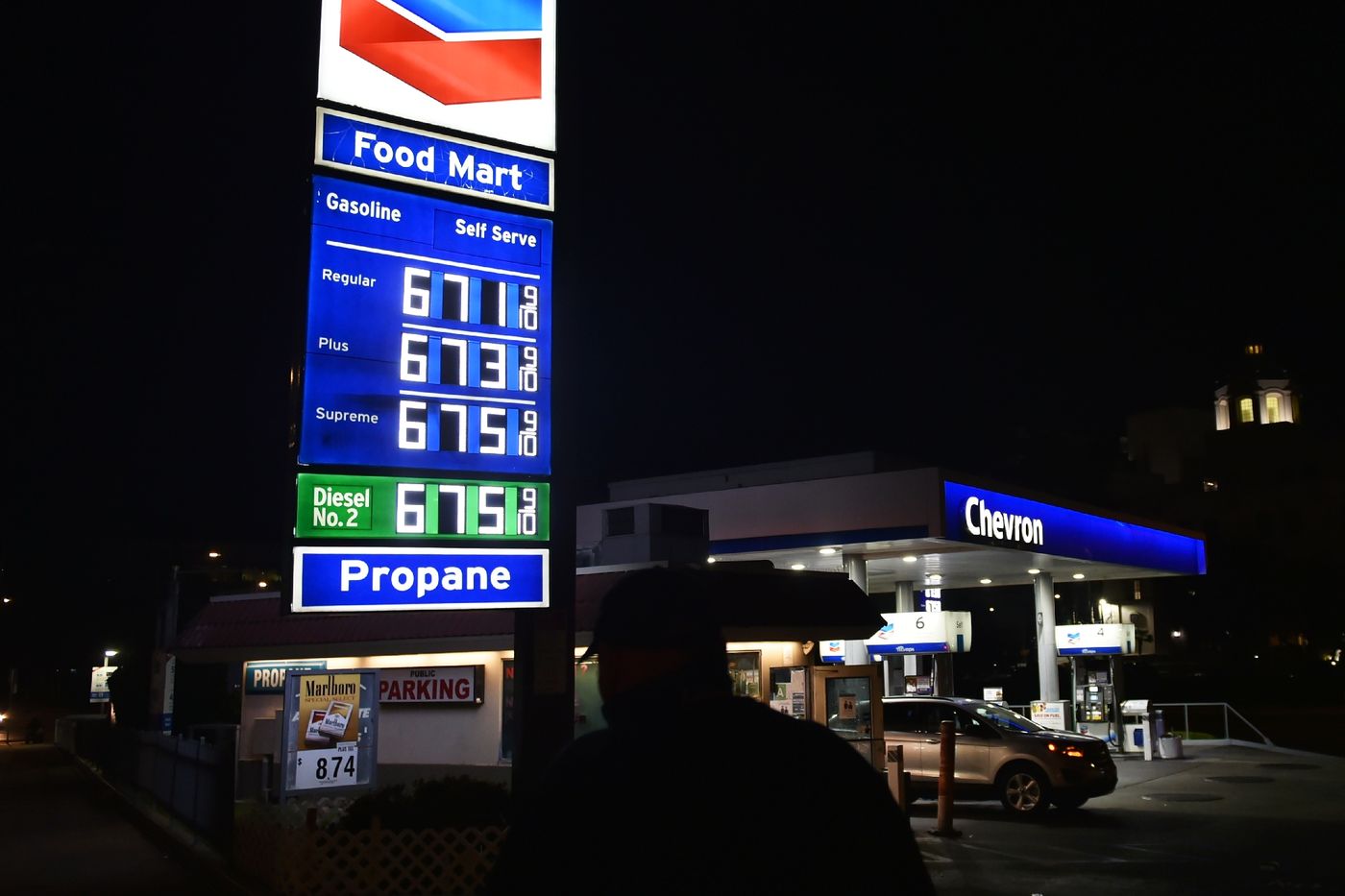 Pushed in particular by the repercussions of the invasion of Ukraine by Russia, the price of regular gasoline at the pump on Friday broke a record as historic as symbolic in California: more than 5 dollars per gallon (3.78 liters ) on average.

This price, which is equivalent to approximately 1.34 dollars per liter (1.23 euros) would certainly make any European motorist smile (the average in France was around 1.90 euros per litre) but it may shock minds in the United States, where cars are king and drivers are used to low prices.

The invasion of Ukraine by Russian troops sent crude oil prices skyrocketing on international markets, pushing them well above $110 per barrel.

Gas prices at the pumps were 36% higher than the same time last year, but drivers surveyed by AFP in Los Angeles, according to data compiled by the AAA Automobile Association in California, seemed to take their part for the moment.

“It’s expensive, but it’s always been more expensive here in California (than in other American states, editor’s note) so I think we’re used to it,” says Harry Lee, who stopped to refuel. on the way to work.

According to the AAA, the American motorist pays about a dollar per liter of gasoline, but California has much stricter taxation and environmental standards, for example requiring a specific formula for fuels during the hot months to reduce Pollution. Californian prices are therefore always mechanically higher than elsewhere.

– The price of democracy? –

“I will be happy when it goes down, but for now it does not affect me too much”, continues Harry Lee. “But my cousin, who is a driver for Uber here in LA, complains a lot. I imagine it can end up being hard on him if the gas stays at that high for too long,” he told AFP. AFP.

Harry Lee also notes that the rise in gasoline prices had started before the Russian attack on Ukraine.

At the global level, this increase was fueled by the economic recovery and a still limited supply from the major oil-producing countries. In Southern California in particular, it was also caused by seasonal factors, such as the shutdown for maintenance of certain refineries, observes the local AAA.

While many motorists grumble at seeing prices soar almost daily in recent weeks, others are making up their minds watching the images of violence and death in Ukraine.

“I’d rather have high gas prices here than an authoritarian regime in Ukraine,” said Jacqueline St-Anne, a resident of Los Angeles.

“If we have to suffer a little from inflation and the price of gasoline for a while to ensure that a wonderful country like Ukraine has a chance to develop its democracy, we have to go through it” , she adds.

Others have found a way to avoid these inconveniences at the pump. “I just bought a Tesla,” smiles Matthew Reinl.

An electric car, “this is my solution against skyrocketing gas prices”.