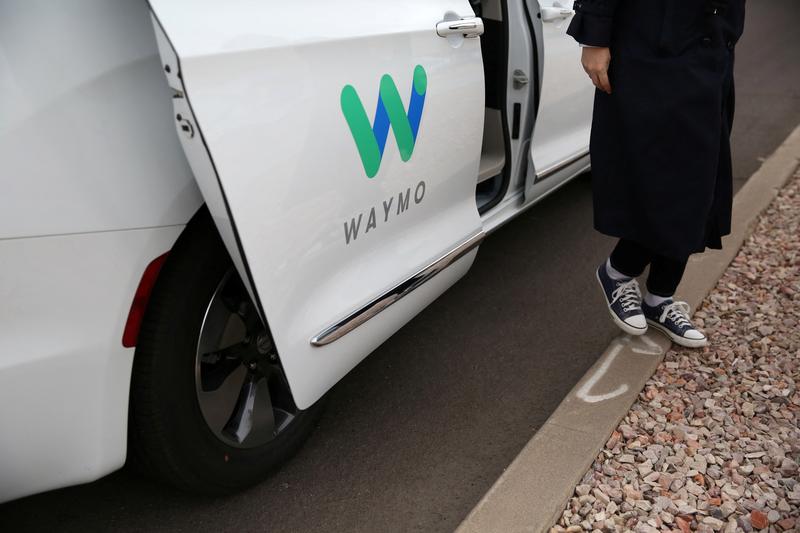 [Reuters]–On the 28th, Geely Holding Group, a major Chinese automobile company, has partnered with Waymo, a company that develops autonomous driving under the umbrella of the US Alphabet, for its luxury electric vehicle (EV) brand “Zeekr”, and unmanned vehicle dispatch in the United States. Announced that it will develop an EV for service development.

The plan is to design and develop the vehicle at the Zeekr facility in Sweden and integrate it with Waymo’s autonomous driving technology.

On this day, Waymo unveiled a minivan with sliding doors on both sides in the concept video that can accommodate about 5 people. He explained that he would be able to drive in the United States within a few years.

Waymo is the only unmanned taxi service in the United States. It launched in Phoenix, Arizona a year ago and has been used by thousands of people so far.

As competition intensifies, Waymo will expand its unmanned ride-hailing service in partnership with Zeekr to help Giri enter the US market.