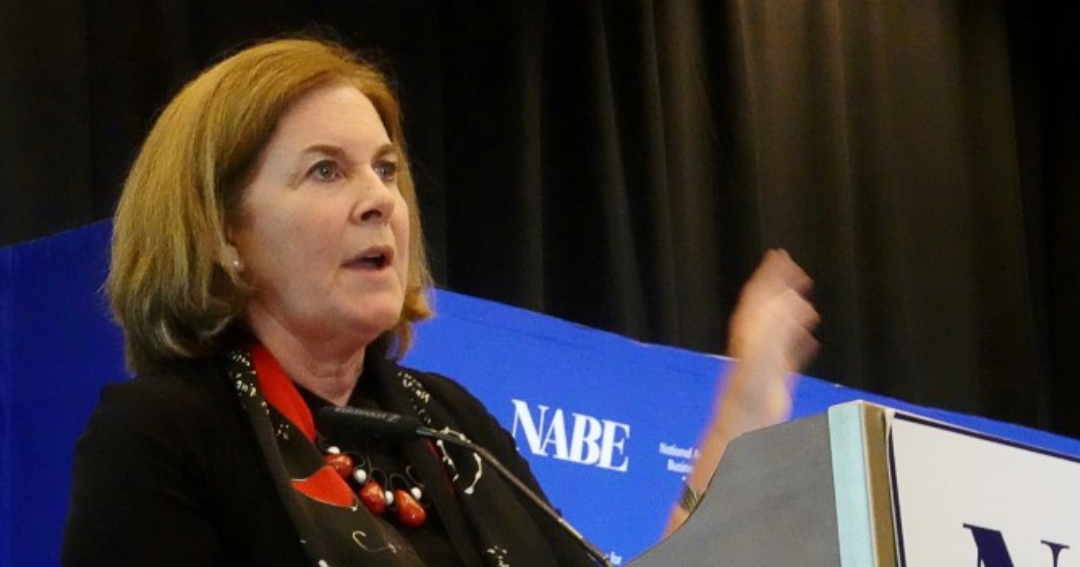 The president of the Federal Reserve of Kansas City, Esther George, said that she estimates a neutral interest rate for the United States around 2.5% “as a starting point” of what the Fed should aim for in the next cost increases. of credit while assessing the impact it is having on the economy.

“We’ll have to watch how the economy develops to get a sense of where monetary policy is going” and where rates ultimately need to go, George said.

The official argued that if consumers, as expected, return to spending on services, they could be less influenced by the rate hikes of the Fed.

Fed officials raised their benchmark lending rate from zero this month with a quarter-point increase. Since then, several policymakers, including the Richmond Fed’s Thomas Barkin, said on Wednesday they are open to a more aggressive hike of a half point at their May meeting.

Chairman Jerome Powell has said he would be in favor of a larger move if it were necessary to control price pressures.