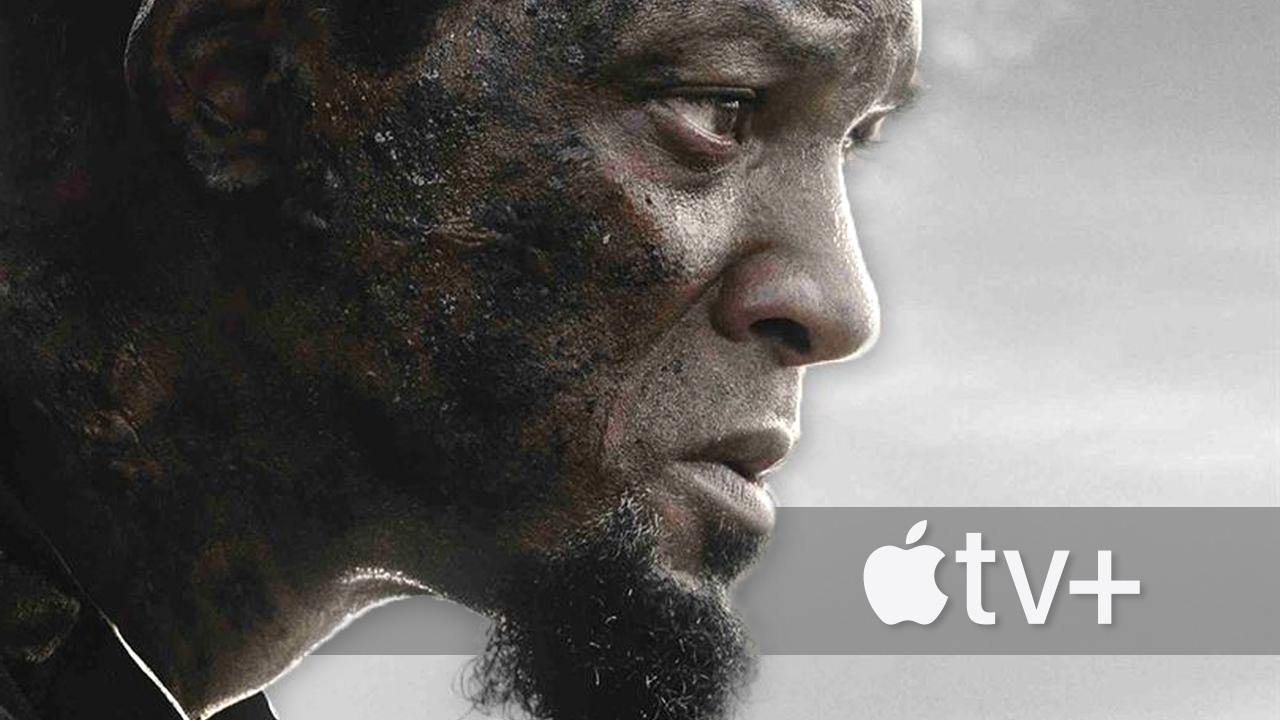 In just a few days, another potential film highlight for 2022 will be streaming. With the historical drama “Emancipation” inspired by a true story, Apple TV+ actually wanted to enter the Oscar race. Here’s the trailer:

He was the number one topic of conversation after the 2022 Oscars. But thanks to his slap attack on comedian Chris Rock, which was controversially discussed by colleagues and fans alike, it is highly doubtful that Will Smith could be nominated for a golden boy again in the foreseeable future or even be awarded.

Of course, this is not good news for the superstar and the financiers of his films. Because according to some US reviews, he would have had good chances again at the next Academy Awards Gala in Los Angeles, which will take place on March 12, 2023. What is meant is his apparently very convincing appearance in the historical drama “Emancipation”. Incidentally, the film was directed by Antoine Fuqua, the director of “Training Day” and “The Equalizer”.

The production, which is also visually very promising in the trailer, made its debut in the USA on December 2, 2022 in selected cinemas. On December 9, 2022, “Emancipation” will then start worldwide and exclusively on the streaming service Apple TV+.

After the Oscar scandal: Will Smith has a new project at the start – and it will be a sci-fi epic!

That’s what Emancipation is all about on Apple TV+

The script was written by Bill Collage, who has already distinguished himself as the author of, among others, “Assassin’s Creed” and “Wrong Turn”. He was inspired by a photo series that appeared in the US magazine Harper’s Weekly in 1863. This showed a man named “Whipped Peter” by the editors, who – as it later turned out – was actually called Gordon.

The images were taken as part of a medical examination by Union Army doctors and nurses during the American Civil War. According to historians, the recordings of the man severely mutilated by the brutal whipping of his slave owners played a major role in mobilizing the public to resist slavery.

This is the story of Emancipation on Apple TV+: On a plantation in Louisiana, the slave Peter (Will Smith) is whipped almost to death for speaking out. Shortly thereafter, he manages to escape to the region’s swamps, where completely different dangers such as wild animals and the unforgiving nature await him.

Only because of his sharp mind, his unshakeable faith in God and his deep love for his wife (Charmaine Bingwa) and children, Peter eventually escapes his owner’s cold-blooded captors (including Ben Foster). His destination is the northern states: There he wants to join the Union Army fighting to end inhumane slavery in the country.

And this is the cast of the historical drama:

In addition to superstar Will Smith, who is popular worldwide from blockbusters such as “Men In Black”, “Bad Boys” and “Independence Day”, a whole range of interesting and well-known actors stood in front of Fuqua’s camera.

If you don’t want to miss Emancipation and other major reboots—whether it’s on the big screen, streaming, or home theater—then simply subscribe to our free newsletterwhich comes out every Thursday.

Here we have another trailer in English. It’s shorter than its local counterpart; but it contains some deviating scene excerpts.