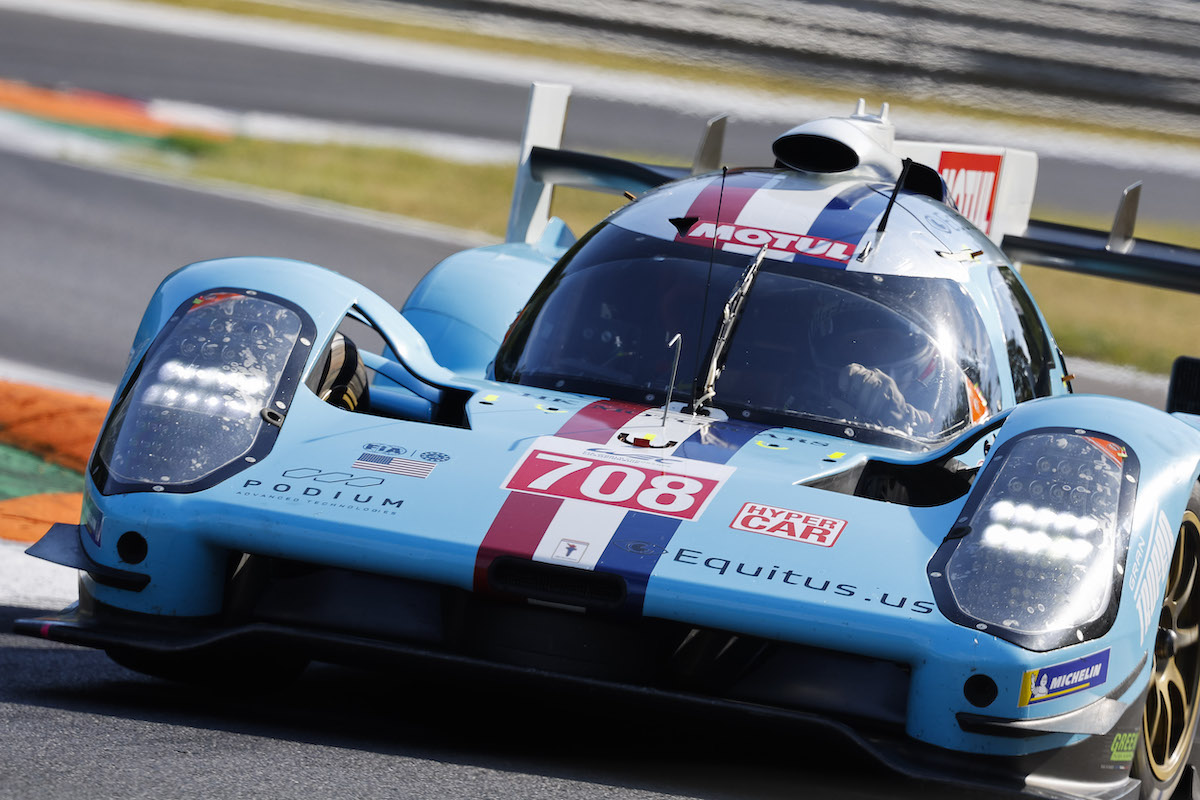 The doubt is lifted concerning the presence of Glickenhaus in WEC this season. The American team will indeed be part of the world championshipEndurance in 2023, with the n°708. The structure of Jim Glickenhaus managed to raise the funds to register in the competition, even if doubts persist concerning their presence on the whole season. In 2021 and 2022, Glickenhaus has made a habit of not finishing the season and not lining up for the last championship events.

Present since the start of the Hypercar category, in 2021, the Scuderia Glickenhaus will be present for the 3rd consecutive season in the WEC. The identity of the pilots has not been revealed, several pilots having joined other manufacturers (Westbrook and Derani are engaged with Cadillac, in particular). We could find the French Romain Dumas, Franck Mailleux and Olivier Pla, present last season with Glickenhaus.

A car will be on the grid when the championship opens at Sebring (March 17). A second Glickenhaus 007 LMH will be at the start of the Centenary of the 24 Hours of Le Mans next June under the name HK Motorcars, the manufacturer’s partner and distributor in Connecticut (United States). HK Motorcars already operates Glickenhaus in other championships, in particular in rally-raid. The American structure will roll with the n°709 in the Sarthe.

Glickenhaus Racing is pleased to announce that we will be entering 708 in The WEC and our Dealer and Partner HK Motorcars 709 as a second entry at Le Mans. We look forward to Sebring. #glickenhaus #scg #fiawec #wec #motorsport #hypercar #hyperforever #endurance @hkmotorcars pic.twitter.com/jIorcHW04C