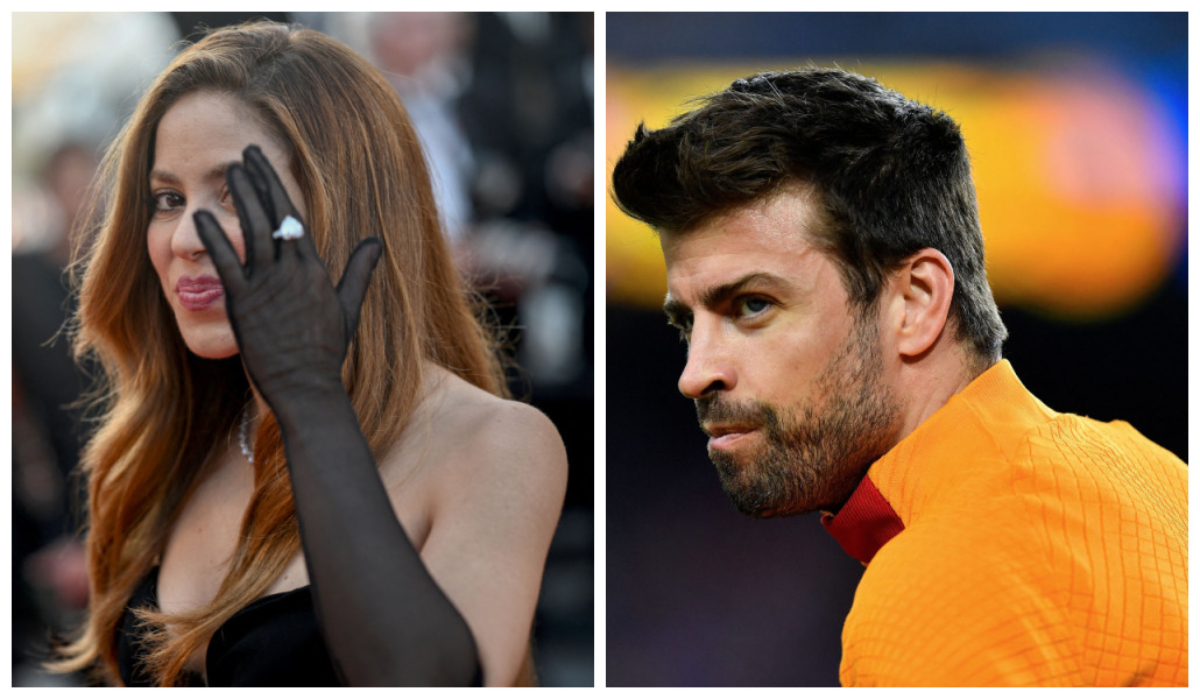 In the midst of the legal dispute over the custody of their children, Shakira she would have arrived in San Diego, California, with her little ones; while his ex, the footballer Gerard Piqué also arrived in the United States, but is located in Miami.

It was through the program “Gossip not like“where the driver Javier Ceriani confirmed the arrival of Shakira along with her children, Milan and Saha, to San Diego California.

Situation that surprised the journalists, since although they expected that at some point the Colombian singerHe would arrive with his children in the United States, but it was thought that he would arrive in Miamiwhere he has a mansion.

Surprise arrival of Shakira with her children in San Diego

But the interpreter of “La Loba” surprised locals and strangers by allegedly being seen in San Diego, California.

“Very mysterious, because she has a house in the Bahamas, she has a house in Miami, because Shakira, we have the power to confirm, that she is with her children in the city of San Diego, California”, Javier Ceriani specified, while exclusive images of the interpreter of “Ojos Así” were broadcast on the program, along with Milan and Sasha.

The images are blurred, but Shakira can be seen with her young children.

Are you on vacation?

Although it is not clear why the Colombian arrived in San Diego, it is speculated that she may be on vacation with the children, while her lawyers are focused on drafting the terms of the separation between Shakira and Piqué.

“Why is Shakira in a city that we don’t understand? Vacationing in San Diego?questioned the drivers of “Gossip no like”.

Piqué is also in the United States

As for the presence ofe Piqué in the United States, Ceriani highlighted that the footballer was summoned by FC Barcelona for the club’s tour of the country, where he will also have a meeting with Inter Miami.

Although, according to what was mentioned in the program, Piqué would make a technical stop in San Diego to meet with Shakira.

“We have last minute news… Piqué is going to make a technical stop in San Diego also to meet Shakira”, assured Javier Ceriani.

And it is no coincidence that the couple is in the United States, since on August 4 they will have to meet with their lawyers to discuss the terms of custody of their children and the economic regime of the little ones.

“There is a lot of money at stake, what does each one want and this of course compromises the future of both people”Ceriani stated.

The couple announced their separation last June, after more than a decade of being together.