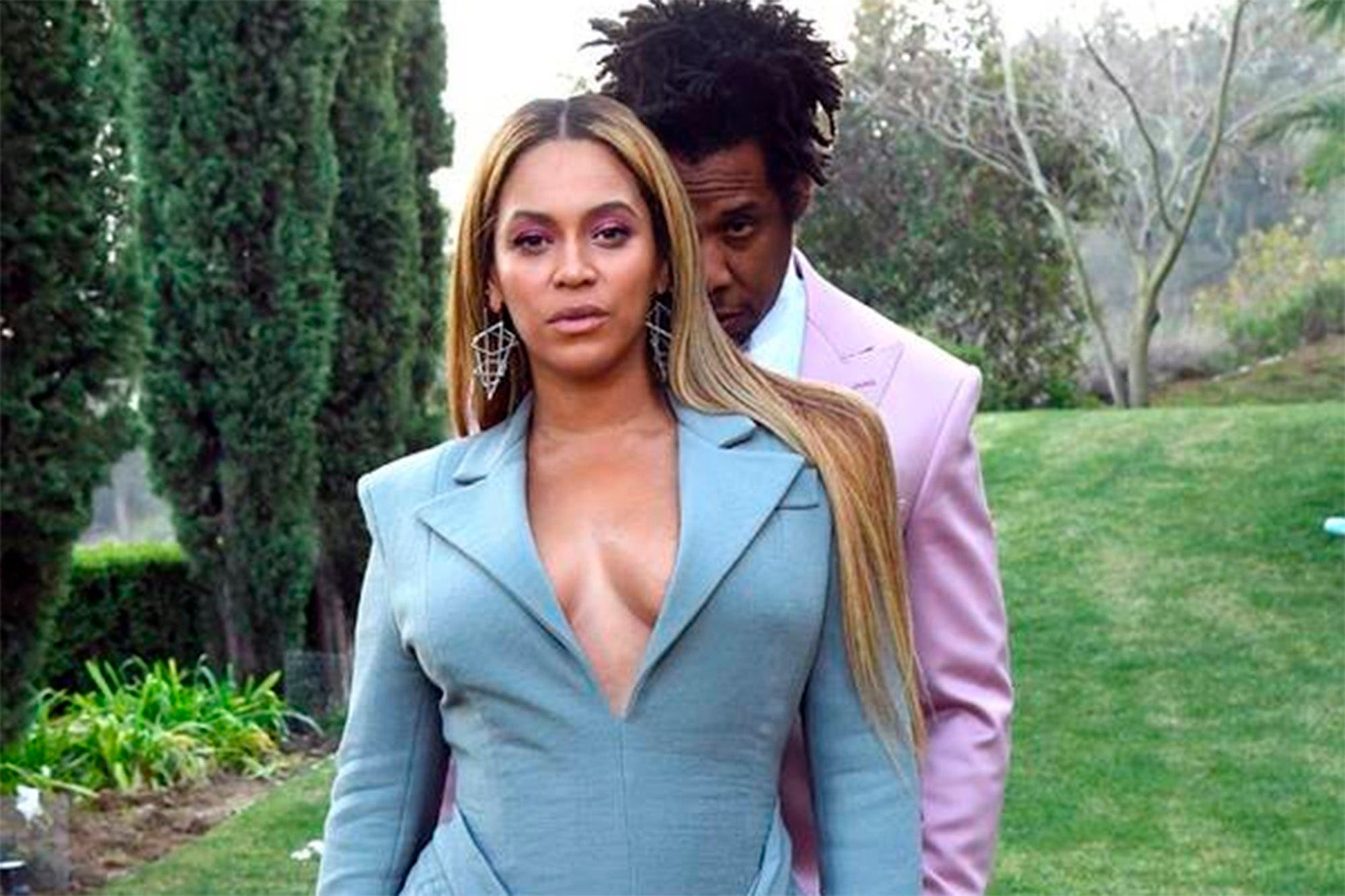 The gala of the 63rd. edition of the Grammy awards, which was to be held on January 31 but yesterday was postponed due to the serious situation that the city of Los Angeles is going through due to the coronavirus pandemic, the next will be held March 14, as confirmed by the organization on its official website.

The idea of ​​the organizers is to propose a small television event without an audience, on the CBS chain and with Trevor Noah as presenter. There will be live connections both from somewhere in Los Angeles and from other cities in the United States and a very limited presence of artists on stage to perform and to announce the winners.

In the awards ceremony, the albums and songs published between September 1, 2019 and August 31, 2020 will compete. The pole position for the race for the statuettes is absolutely dominated by female voices. Beyoncé won with nine nominations, followed by Taylor Swift, Roddy Ricch and Dua Lipa, with six each. Brittany Howard of the band Alabama Shakes released her solo album debut and garnered five nominations. The full list of nominees was released by the Recording Academy of the United States in late November.

Outside the pandemic scene, this edition of the Grammy, the most important music award, did not escape the usual controversies. The Weeknd He did not receive any nominations for the 2021 Grammy Awards and the musician was not satisfied with the result. The Canadian singer strongly criticized the Recording Academy, calling it “corrupt.” “The Grammys are still corrupt. They are indebted to me, to my fans and to transparency in the industry,” the artist, who was one of those chosen to headline the Super halftime show, launched on his Twitter account, notably annoyed. Bowl and hit the top of the Billboard Hot 100 chart with two of his songs (“Blinding Lights” and “Heartless”).

But The Weeknd wasn’t the only one left out of the nominations. Luke Combs, who was a revolution in the world of streaming and dominated the country charts, and Morgan Wallen, who was one of the figures of that same musical style in 2020, were also not considered.

Conversely, Justin Bieber received four nominations. Despite this, the singer criticized the decision of the Grammys to pigeonhole his music into pop, when his latest album Changes has an R&B twist. “I set out to make an R&B album. Changes was and is an album by R&B. He is not being recognized as such, which seems very strange to me, ” he wrote on his Instagram account, after knowing the list of nominees.

Amid the pandemic environment and artists who voiced their criticism, the Grammy winners will be announced on March 14.

According to the criteria of