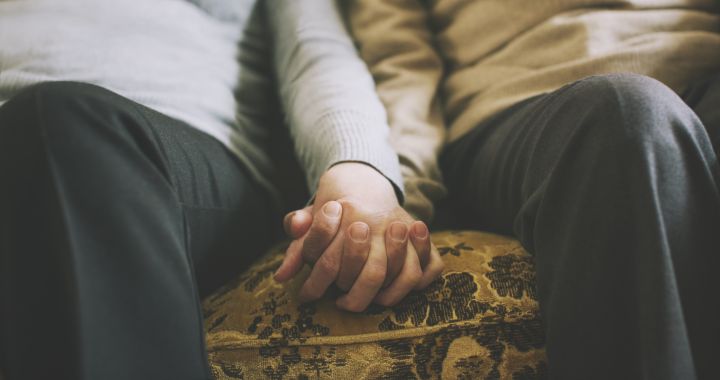 This true love story has moved the entire internet, as the phrase “until death do us part” was applied by this couple who had been married for more than 80 years and who died almost at the same time.

Also read: He proposes to his girlfriend and she completely ignores him; video goes viral

It is about of Hubert and June Malicote, both 100 years old, who died a few weeks ago. The news was released by her son Sam Malicote, to The Dayton Daily News.

The 30th of NovemberHubert died, just a few hours before his beloved, marking the end of their love story.

20 hours later, June passed away, her descendant shared with the source.

“I feel sad, but I shouldn’t. Who can expect to live such a life?” she told the newspaper. “They left together,” she added.

Hubert and June Malicote were both born, coincidentally, in July 1922 in Kentucky, and later moved separately to Hamilton.. But their chance at each other didn’t come until an invitation to go to church together.

“Miraculously, the back pew was empty, so we walked in and everyone was standing up and right in front of us was a pew full of girls. And she looked at me and smiled,” Hubert said in an interview on a television show.

Friendship soon turned into love. However Hubert left for a time to serve in the United States Navy as part of World War II. After his return, they settled in Hamilton to raise their family, with three children, seven grandchildren and currently 11 great-grandchildren.

At the time of the interview, They had been together for 79 years and they assured that when they said at the altar ’till death do us part’: “we meant it” and now this story gives us hope that love for a lifetime does exist.