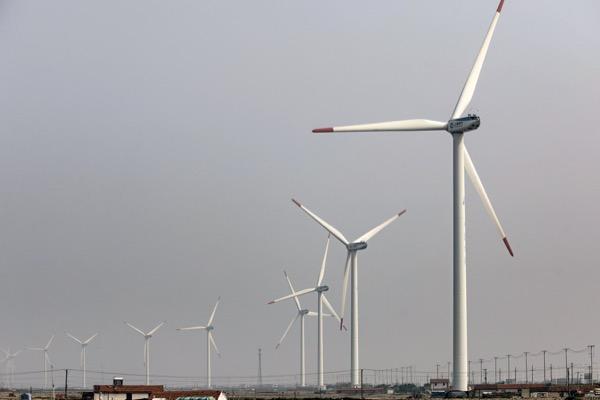 For the first quarter of fiscal 2022, the Company reported revenue of $31.8 million compared to $14.9 million in the first fiscal quarter of 2021. This result was supported by the shipment of six fuel cell modules to Korea Fuel Cell (KFC). supported by a settlement agreement. Under this settlement agreement, KFC was required to place an additional order for eight modules before June 30, 2022.11

The increase in costs was also due to marketing and consulting expenses related to the company’s rebranding to accelerate sales and commercialization efforts, as well as the hiring of new employees. In addition, during the first quarter of fiscal 2022, the company spent $5 million on research and development as part of its hydrogen commercialization initiatives.11

For the first quarter of fiscal 2022, the Company reported a gross loss of $2.9 million compared to $3.6 million in the first fiscal quarter of 2021. The decrease in gross loss was due in part to income from the sale of modules to KFC in attributable to this quarter.11

During the same period, the company realized a lower service margin because no modules were replaced. It also booked $3 million in unrecoverable expenses related to the Toyota construction project. This loss included a $1 million impairment charge related to an older conditioning facility at the company’s headquarters in Danbury, Connecticut, USA.11