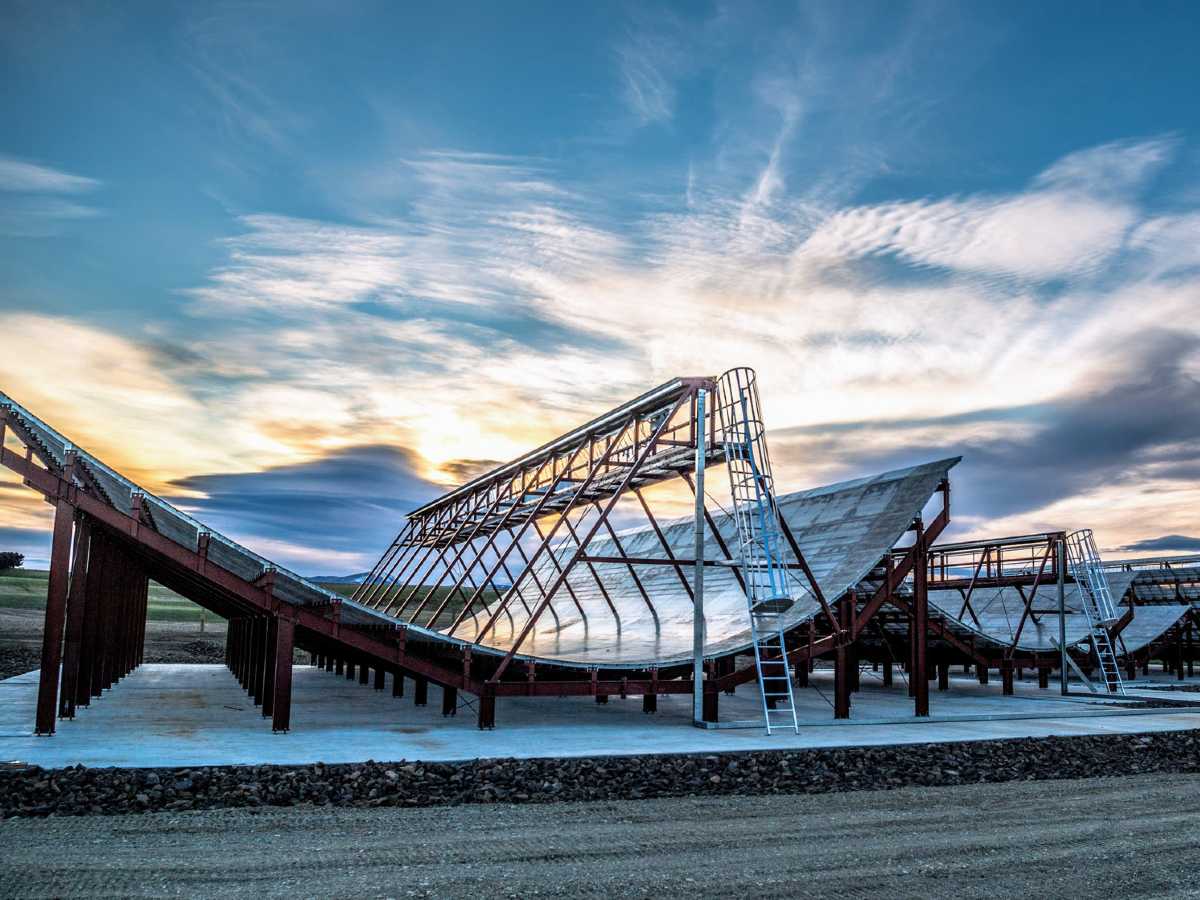 Guanacaste becomes the home of the next generation space radar.

Starting this April 22, Hacienda El Viejo located in Philadelphia will be the reference point where a space radar will operate dedicated to detecting space debris, to avoid eventual collisions with satellites or probes.

When the North American company LeoLabs, a provider of services for mapping and monitoring the satellite population, began to consider possible sites to establish the radar near the Equator, Ed Lu, a former NASA astronaut and co-founder of that company, contacted another Former NASA Astronaut: Franklin Chang Díaz, Costa Rican-American CEO and co-founder of Ad Astra Rocket Co. of Webster, Texas.

“Naturally, I thought of Franklin for Costa Rica, but also because we share the concern for the safety of our fellow crew members on the International Space Station,” Lu said. “One of the main risks to the safety of our friends is the orbital debris that can pass through the hull.”

“We can change that,” Lu said. “With this radar we will have the ability to provide collision avoidance services for objects too small to be tracked today.”

The new radar in Costa Rica will operate in conjunction with other radars of that company located in Alaska, Texas and New Zealand. Each additional radar improves tracking capabilities since multiple observations are required to determine the orbit of an object.

“Its inauguration fills a void, since with it all orbits can be traced,” said Lu. He added that in addition to being located near Ecuador, one of the factors that influenced the selection was the country’s commitment to environmental responsibility.