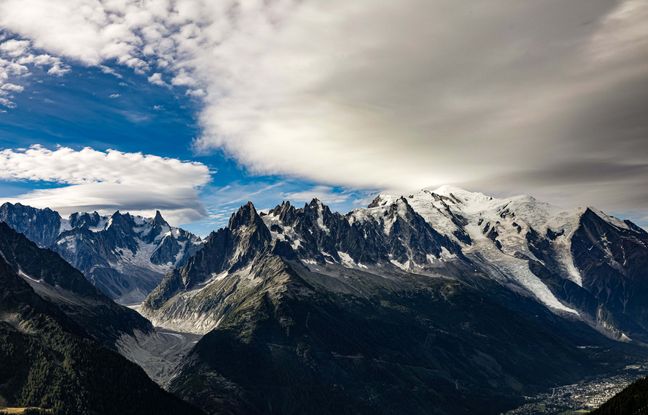 Vertiginous – An international study predicts the disappearance of half of the glaciers by 2100. All those in the Pyrenees are doomed in the short term. And again, this is the most optimistic scenario

A world where you would have to travel to the Himalayas, Alaska or the Russian Arctic to still have the chance to see a real glacier. It is described in an international study, to send shivers down your spine, published Thursday in the prestigious journal Science. This work considerably worsens the forecasts available so far, including those taken into account in the most recent IPCC report.

In the most optimistic scenario – that of a global rise in temperatures confined to 1.5 degrees – the researchers estimate that 49% of the planet’s 215,000 glaciers will have disappeared by 2100. In the worst case scenario, with + 4 degrees, 83% of the glaciers would melt completely. Knowing that the calculation that holds the string currently table on a warming of about 2.7 degrees, the reality of the moment is between these two chilling forecasts, which surprised even the scientists who established them.

“Even in the most optimistic scenario, the ice losses are ultimately greater than expected. The team was especially surprised by the results in terms of the number of glaciers that disappeared. For small glaciers smaller than 1 km2, the figures are staggering”(…) Read more at 20 minutes

Read also :
Climate: Canada’s polar bears are in great danger
Climate: 2023 should also be a very hot year
COP15 biodiversity: The draft agreement aims for an aid fund of 20 billion and 30% of the planet protected