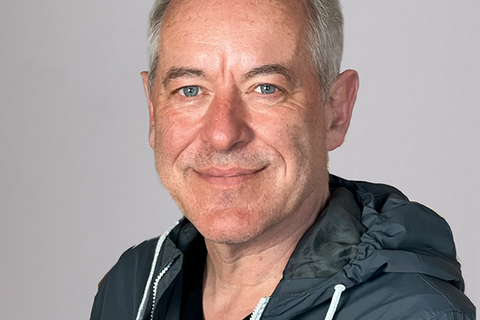 Bruno is the coordinator of SWI “Democracy Beat” and reports as the global democracy correspondent. He has also been working for SRG for over thirty years as a foreign correspondent for Swiss radio and television SRF. He is also director of international relations at the Swiss Democracy Foundation and Co- President of the Global Forum on Modern Direct Democracy.

We are dealing with a relatively young phenomenon: election denial. It amounts to doubting the result of a correctly conducted election and voting process in advance and to heaping the responsible electoral authorities with unsubstantiated complaints and accusations.

Former US President Donald Trump has written himself into the inglorious annals of democratic history as the supreme election denier. This began with his election in 2016, which was still successful for him due to the special US electoral system, when he wanted to have exactly those 2,865,075 votes declared invalid that his opponent Hillary Clinton had received more.

Four years later – when Trump was missing more than seven million votes for the majority and there were no longer enough even with the so-called electors – the voted-out president tried to “find the votes necessary for a tipping over by calling election administrators ” and finally described the election as “stolen”. What he does to this day.

Regardless of the disastrous consequences of this big lie – the storming of the Washington Capitol on January 6, 2021 – the denial of elections and votes has set a precedent beyond the USA: Even in Switzerland, before last year’s Covid referendums, opponents of the measures and Corona deniers launched test balloons and the voting process was fundamentally questioned.

It is now becoming apparent that these attacks on the electoral system are slowly running out of steam. This is also the case in Brazil, where the president who had been voted out made corresponding statements before the recent elections, and in the USA in the recent so-called midterm elections. Most of the election deniers personally ported by Trump failed there.

Rick Hasen, a law professor at the University of Los Angeles, whom I interviewed for swissinfo.ch in the run-up to the US elections, said: “Most of the deniers did not make it into office and the number of lawsuits against the results is opposite decreased significantly in 2020,” he sums up. That’s a good thing – even if the top election denier wants to know it again.

What is your stance on this relatively new challenge for our modern democracies? Take part in our democracy debates – or contact me directly.

Global Democracy Correspondent and Coordinator of the SWI Democracy Editorial Board

In accordance with JTI standards