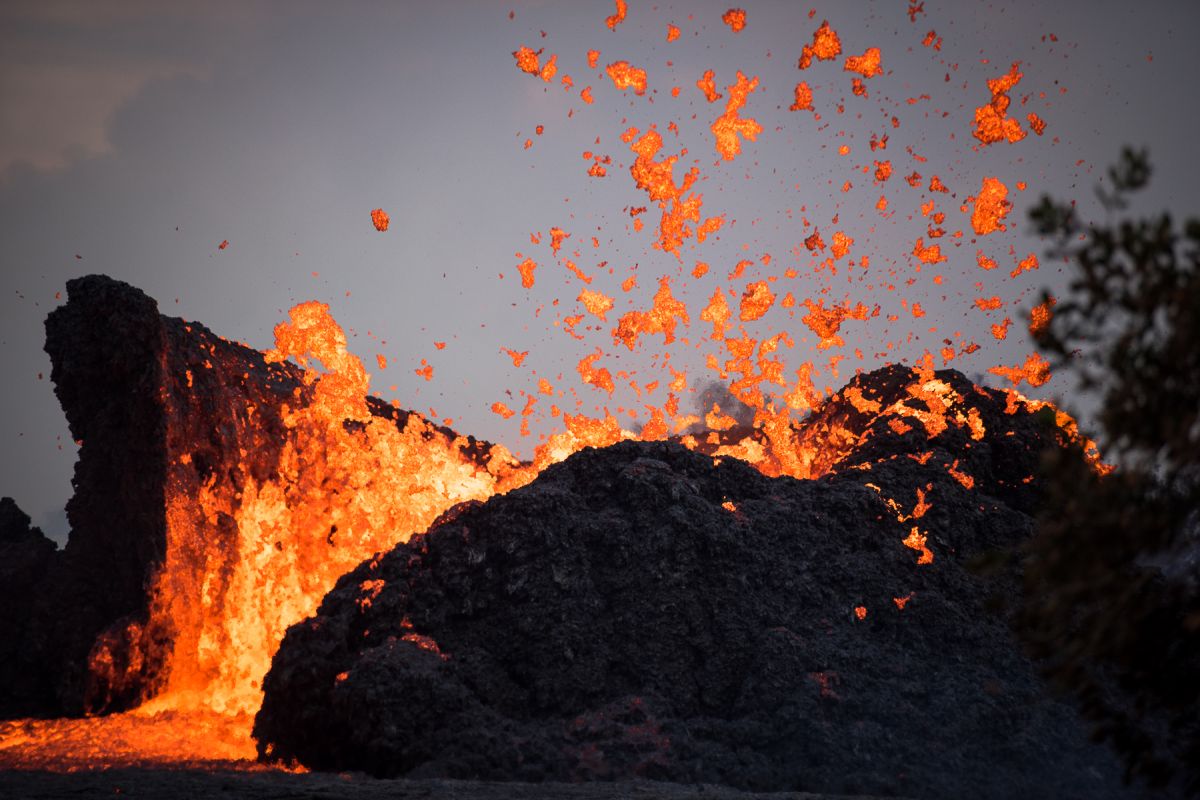 Hawaii’s Kilauea began to erupt inside its summit crater on Thursday, said the United States Geological Surveyless than a month after the volcano and its larger neighbor Long Mountain they will stop releasing lava.

The Hawaii Volcano Observatory detected a brightness in webcam images indicating that Kilauea had begun to erupt inside the Halemaumau crater in the volcano’s summit caldera, the agency said.

Kilauea’s summit is within Hawaii Volcanoes National Park and away from residential communities.

Kilauea is one of the most active volcanoes in the world. It last erupted for 16 months starting in September 2021.

For about two weeks starting on November 27, Hawaii had two volcanoes spewing lava next to each other as Mauna Loa erupted for the first time in 38 years. Both volcanoes stopped erupting at about the same time.

Early Thursday, the US Geological Survey raised alert level for Kilauea due to signs that magma was moving below the summit’s surface, an indication that the volcano might erupt.

The agency reported that it will continue to monitor this activity closely and will report any significant changes in future advisories.

He alerted that he is in constant communication with the Hawaii Volcanoes National Park as this situation evolves. The activity is confined entirely within the park.

Also read:
· They capture formidable satellite image of the eruption of the Mauna Loa volcano in Hawaii
· The world’s largest active volcano, Mauna Loa, erupts in Hawaii (Video)
· Mauna Loa erupts creating a strange event next to the Kilauea volcano, active since 2021