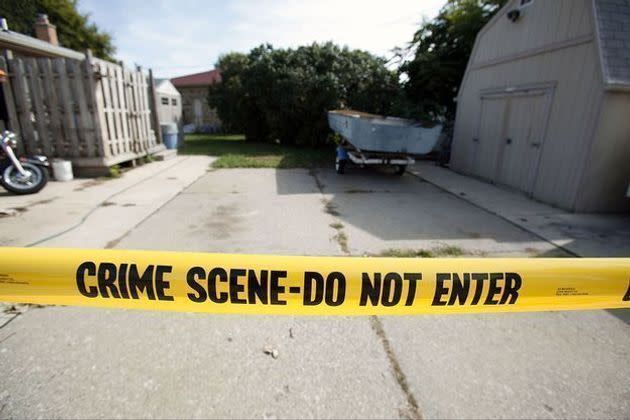 An Arizona man is accused of staging his own kidnapping for not going to work.

Willing to do anything not to go to work? A man living in Coolidge, Arizona, is accused of staging his kidnapping in early February, to avoid commuting to work. On February 10, police found the 19-year-old near a water tower with his hands tied behind his back and a bandana in his mouth. Questioned by the emergency services, he explained that he was kidnapped by two masked men, reports ABC15. He said he was hit on the head by the suspects, lost consciousness and was driven to the place where he was discovered.

But investigators, while doing their research, found no evidence to corroborate this strange story. They found no evidence of an assault and even less of a kidnapping. Looking at the CCTV footage, they also saw no image of the boy being hit and forcibly taken into a car.

The fake victim had explained that he had been targeted by the delinquents because of a large sum of money hidden by his father across the city. An incredible story here too denied. He was finally arrested on February 17 for false testimony. The bogus kidnapped later admitted that he had invented everything to avoid going to work. Faced with this case, his employer ended up firing him.

Find this article on Paris Match