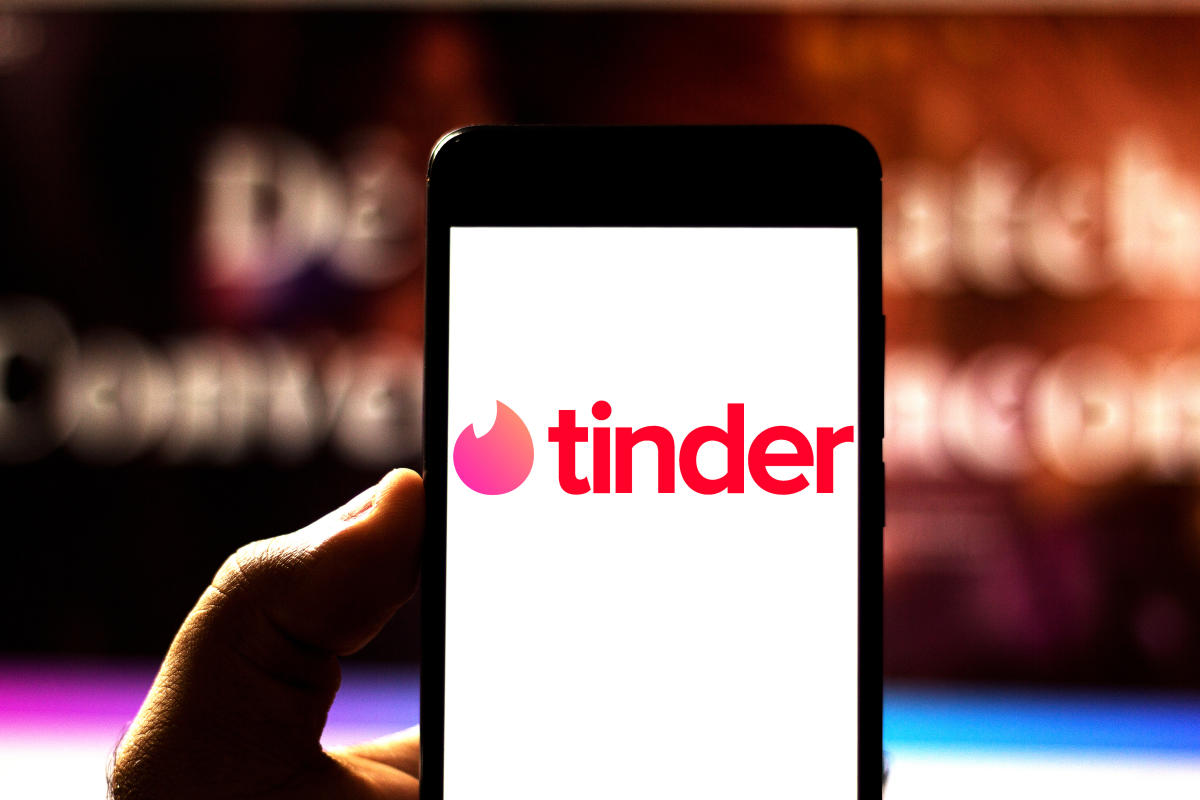 A man from Arizona who had an appointment with a certain “Sonya” had a very eventful evening.

He thought he was having a good evening and finally had a waking nightmare. A man from Arizona (United States) was the victim, on September 17, of an armed robbery perpetrated by a couple in a hotel room in Phoenix, where he had gone for an alleged date.

According to Fox News, the victim had indeed made contact, via the famous dating application Tinder, with a certain “Sonya”, who quickly gave him an appointment in a hotel room. Once there, however, the individual found himself face to face with a man and a woman who had nothing to do with the description or the profile photo.

Realizing that he had been trapped by the couple of criminals, the unfortunate found himself threatened by a firearm, then ordered to empty his pockets and give all of his personal effects to his attackers. The latter did not stop there, however, and then demanded that he give them the codes for his phone and his social networks, as well as his banking information.

The robbers then forced the victim to drive them to a nearby bank to make a withdrawal, before leaving him on the side of the road and fleeing in his vehicle. The couple of thugs would then have used the information gleaned to gleanfully dip into the various bank accounts of their victim. In total, the latter would have reported no less than 3,900 dollars (about 4,000 euros) stolen, according to a police report cited by Fox News.

Pursued by the police, they try to carjack several motorists

However, the police did not have much trouble identifying the perpetrators of this spectacular armed robbery. Investigators quickly found that the criminal lovers had apparently booked the hotel room under their real names, and then had taken little more care when transferring large sums of money from the bank accounts of the victim to theirs.

After locating the stolen vehicle, officers eventually uncovered a naughty ad featuring the suspect’s phone number and made a fake date to catch the couple in the act. Arrived on the spot, the police saw the thugs start with a bang in a car. A chase began, during which the suspects notably took a fast lane in the opposite direction, then tried to “carjack” several motorists, before being finally arrested and placed in detention.

VIDEO – 5 things to know about Tinder