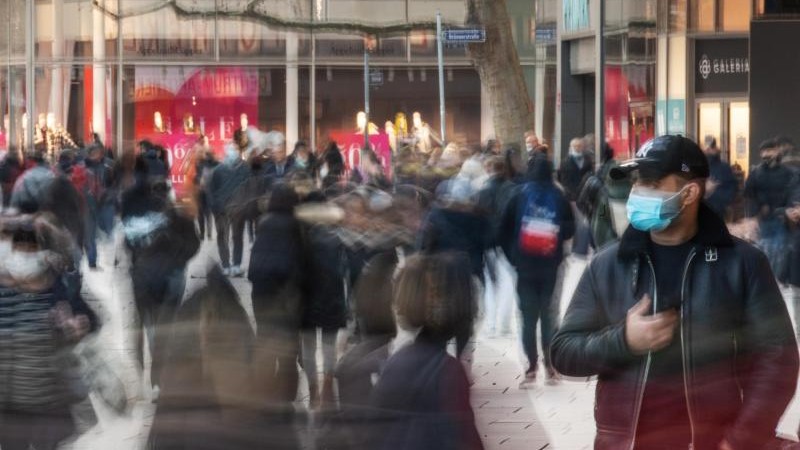 Berlin (dpa) – After the failure of a general corona vaccination obligation, doctors fear that the pandemic will escalate again in autumn – up to and including new lockdowns.

“The fact is that we have to expect the number of infections to increase again in autumn,” said the CEO of the German Hospital Society (DKG), Gerald Gass, of the “Augsburger Allgemeine” https://www.sueddeutsche.de/gesundheit/ politicians are already preparing today to avoid overloading the healthcare system.”

The Secretary General of the German Immunological Society, Carsten Watzl, explained in the newspaper: “The worst that could happen was no agreement at all.” Considerations for a new attempt at compulsory vaccination would come too late. “A vaccination that would only be decided in the fall would hardly have an acute effect on the upcoming wave, and you would have to take other countermeasures.” Federal Health Minister Karl Lauterbach (SPD) and his Bavarian colleague Klaus Holetschek (CSU) had previously spoken out in favor of making a new start.

The chairman of the World Medical Association, Frank Ulrich Montgomery, stated in the same newspaper: “Germany will be in a bad position for next fall.” If many more people don’t get vaccinated, “we’ll be talking and arguing about lockdown and contact restrictions again next fall and winter.”

However, vaccinations have come to a standstill. The weekly average is a good 36,000 a day – at the beginning of the campaign it was sometimes over a million.