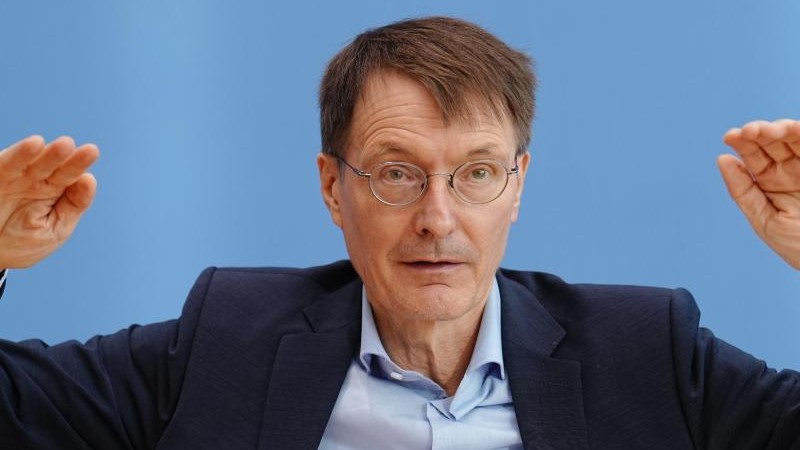 Directly from the dpa news channel

Especially the dynamics of the new Coronavirus variant Omikron are “not shown correctly in the official figures because of the test failures and reporting delays”, Lauterbach told the “Bild” newspaper. “I am currently getting an overall picture of the situation with the RKI and numerous data sources from all over Germany.”

According to the Robert Koch Institute (RKI), there will also be delays in the transfer of data this year due to the holidays. In addition, there is less testing. According to the newspaper, Lauterbach wants to get the health authorities to quickly ramp up the capacities for tests and contact follow-up.

Within one day, the number of reliably proven and probable Omikron cases in Germany that were transmitted to the RKI had risen sharply – by 45 percent compared to the previous day. The RKI announced on Tuesday. For the current week, the institute expects a “high number of new and late registrations”. In Germany only a small part of the positive test samples are examined for variants.