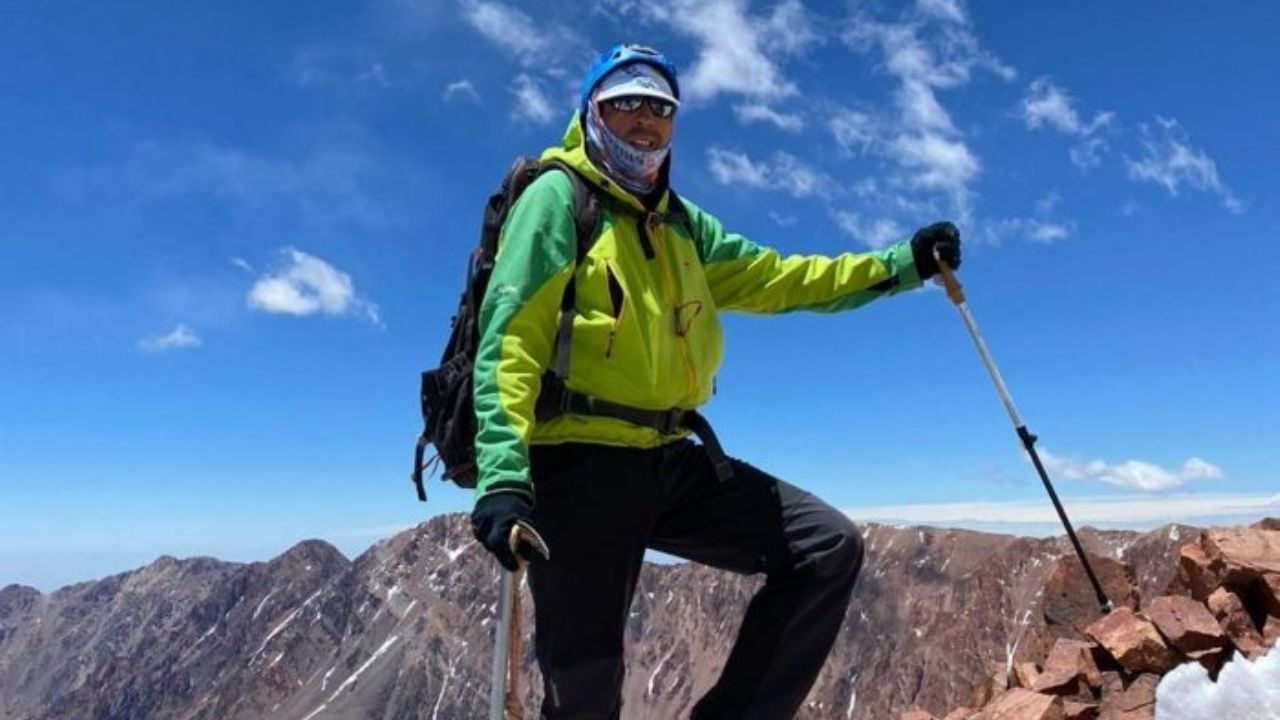 The renowned mountaineer Heber Crown age 50, father of Agustin, 16, was raised by his grandparents in the Cordilleran town of Polvaredas (Las Heras), What allowed him from a very young age, to make contact with the mountain and its surroundings and those first steps that began as a hobby, were transformed into a passion.

Orona became the first Argentine to have reached the seven summits: Everest in Asia, Vinson in Antarctica, McKinley in North America, Elbruz in Europe, the Carstensz Pyramids in Oceana, Aconcagua in America (normal or northwest route, Polish Glacier route, South Wall route, Messner route, False Poles route) and Kilimanjaro in Africa, between 1999 and 2006. 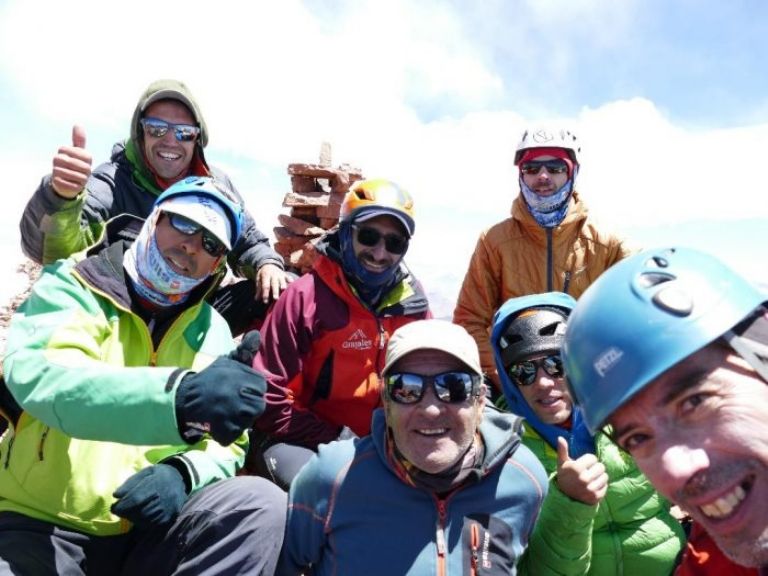 His passion for the mountains

Orona explained when remembering her childhood that my grandparents raised me in a mountain town from 3 to 10 years old (Polvaredas), where my love and passion for the mountains began. I returned to the city of Mendoza to continue my studies, but what began as a hobby of always returning to Polvaredas to visit my grandparents, gradually became a passion.

I also commented that I took several courses, I perfected myself through more specific courses such as rock climbing, ice climbing with Alejandro Randis who was my mentor. In 1996 I climbed the South wall of Aconcagua, which helps to understand things differently and in 1998 I went for the first time to the Himalayas to try to ascend Mount Makal at 8,463 meters. I reached 8,400 meters and I had to descend because my Mexican companion felt bad, but he helped me understand that ascending a mountain of more than 8 thousand meters without oxygen tubes was possible. 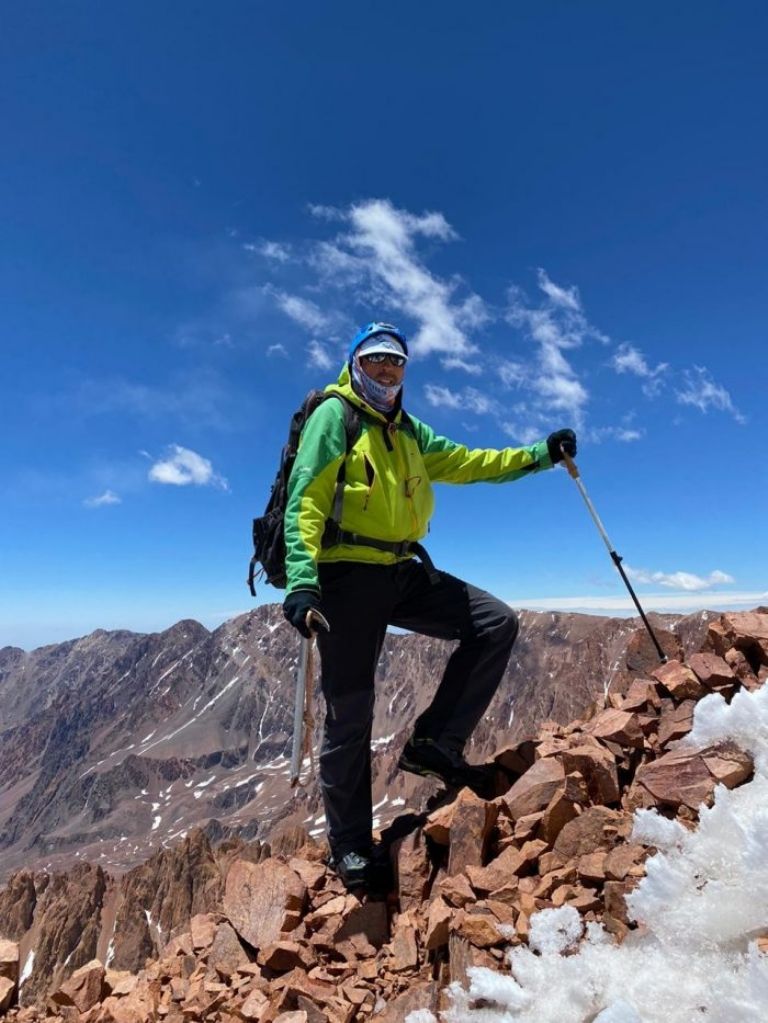 In April-May 1999 –said-, I tried to climb Everest in that modality, without oxygen tubes, and on May 27 I reached the summit on the North Face (Tibet) and became the first Argentine to climb it in that modality. Before me, two Argentines did it, but by the normal route and with oxygen tubes. After climbing Everest without oxygen, I started with the Seven Summits project, which consists of climbing the highest summit of each continent. I went up almost all of them in the year 2000 and I had to wait until 2005 to finish the project with the last one I had, which was Mount Vinson in Antarctica, for financial reasons since this mountain cost 5 of the others without Everest, but in the end I completed the project that I had outlined for myself.

Respecting their projects and objectives for next year, Orona explained that my projects for next year, no longer Aconcagua season, would be to return to the other trips that I made inside and outside the country. Every year I go to Africa to climb Mount Kilimanjaro of 5,895 meters, the highest mountain on this continent, I have also been traveling these last years to Russia, to climb the highest mountain in Europe, Mount Elbrus of 5,642 meters.

In this regard, he added that some years he also made together with Mariano Lorfice, eminence of bicycles, a set of Volcanoes while we approached much of the journey with mountain bikes (Bolivia), also doing the Death Road, well known for its abrupt and exposed descent. 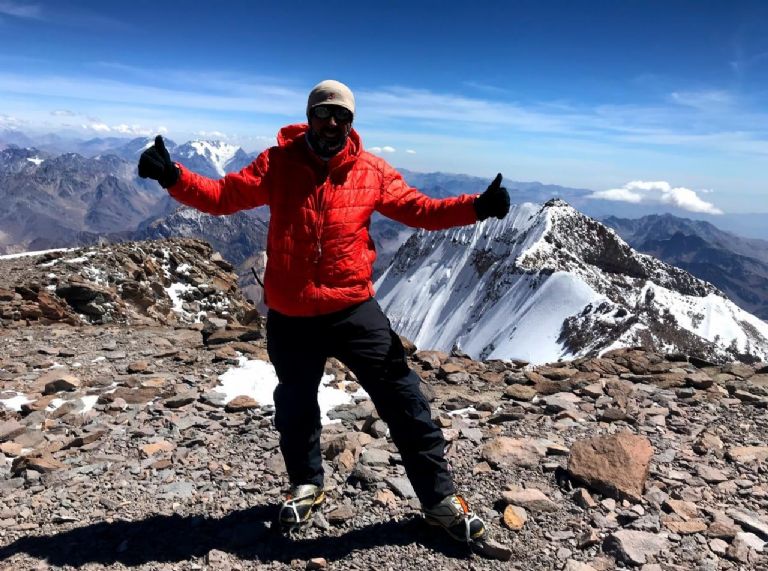 Hoping that all this can be fulfilled, after the long quarantines –said-, there is also a pending trip where we have a group of more than 20 people to go to the base of Mount Everest in April, which was originally planned for last April and we had to suspend it for a whole year: It is a very popular trek to the base of the highest mountain on the planet, already with tickets purchased, we hope we will arrive well by those dates.

Recommendations to keep in mind

The expert athlete took the opportunity to leave a series of recommendations to be taken into account by all those who travel to the Mendoza mountains on weekends, an activity that after the reopening of sports and recreational activities, comes in sustained growth.

In that sense, he considered that Nowadays, after this new of the pandemic and the extensive quarantine, many people needed to go out, not only to do something physically, but also to clear the mind of so many bad, uncertain things and many other things. Mendoza, being a great city at the base of the mountains, has made people start going out to the mountains, many of them without experience, only with the need to get out. 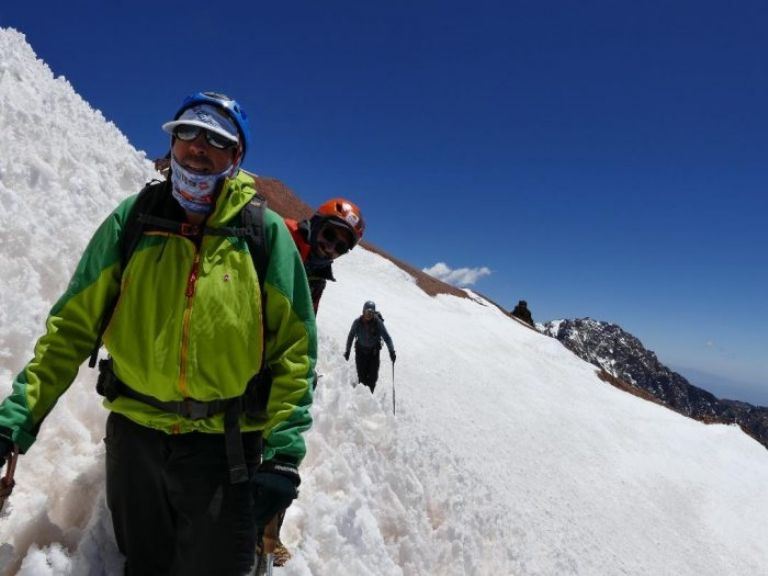 I always recommend –aggregate-, that good information and good instruction is the best way to do the activity safely. Those who want to start with their children, it is always good to approach institutions such as the Mountain Clubs. Today there are many offers and demands for guides well prepared and trained by a school that operates right here in the province.

He held that Nowadays, after everything that happened, the economic part also affected the community, where many people give their integrity to people without training or a degree, the demand is so great that every weekend groups of many people are seen, some with their guides prepared and others with people without any training or qualification. 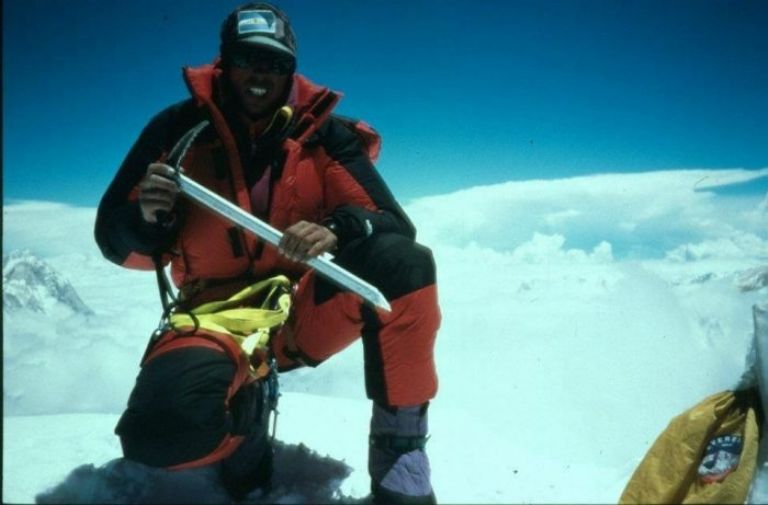 Finally, and in that sense he warned that I think that much of this is seen by not having good information on the part of the main entities. Today there are many places that have become popular and people go alone and with their children, without information on the base about schedules, basic equipment, amount of water, etc., in many cases later resorting to the help of the Rescue Patrol. The important thing is to be informed, to learn as much as possible, in order to enjoy the environment and everything that the mountains offer us.