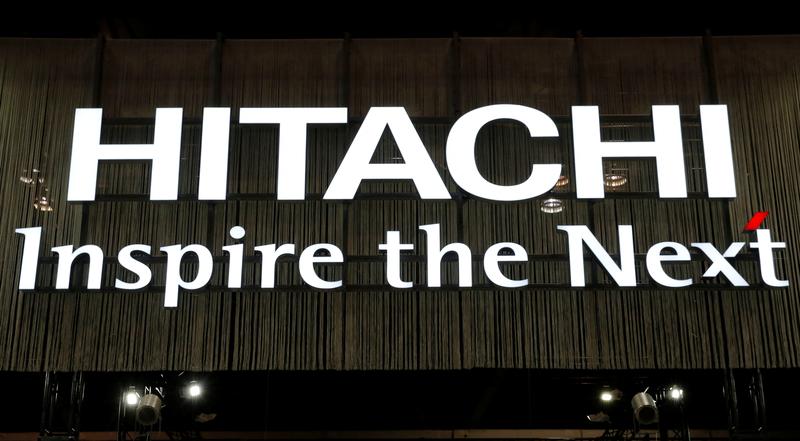 [Reuters]–On the 9th, France’s Alstom announced that it has received an order for 54 trains for the UK’s next-generation high-speed rail “High Speed ​​2 (HS2)” through a joint venture with Hitachi. Orders, including maintenance, amount to around £ 2 billion ($ 2.64 billion).

The joint venture will manufacture vehicles at a facility in the UK. The maximum speed is 360 km / h, which is the fastest in Europe. One train consists of 8 cars with a total length of 200 meters.

HS2 is a concept that connects London and northern England by high-speed rail. Alstom Hitachi vehicles are expected to be adopted in the first phase connecting London and central Birmingham. According to Alstom, the capacity and convenience of rail transport between cities and towns, including Manchester, Liverpool and Glasgow, is expected to increase significantly.